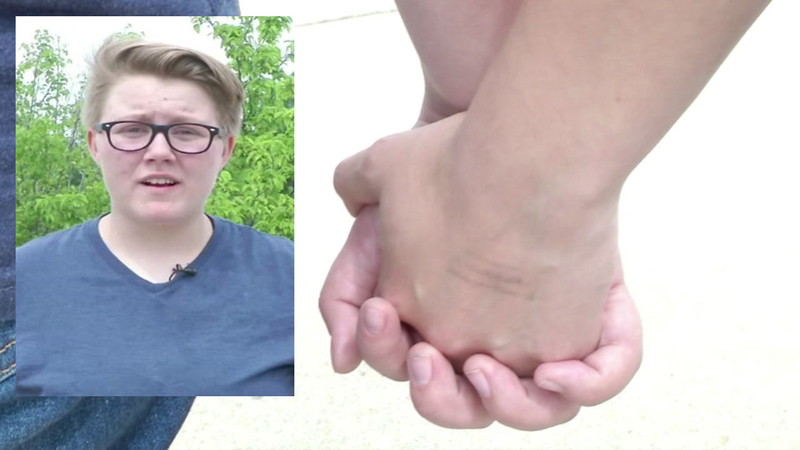 PALO CERDA, CA -- A lesbian couple is celebrating after their high school said it would allow them to run for prom king and queen.

Hayley Lack and her girlfriend wanted to be on the prom court together, but were told a girl would not be allowed to win because the system they had in place was fair.

Principal Jim Bartow said previously that only a boy could run for prom king, while a girl was only permitted to run for prom queen.

After the ACLU sent a letter to the school, the principal changed his mind.

ACLU attorney Elizabeth Gill says it is discrimination based on sexual orientation to deny LGBT students the right to engage in an activity regularly allowed heterosexual couples.

The school says it does not agree with the ACLU, but would change the process to allow students to run for "prom royalty."

While the couple is not sure if they will win, they say it was worth the fight.

"We were playing to not only change it for us but for future lgbt kids and that's what we are so excited about," Hayley Lack says.

John Becker, 30, of Silver Spring, Md., waves a rainbow flag in support of gay marriage outside of the Supreme Court in Washington, Thursday June 25, 2015.