By Houston CultureMap
HOUSTON, Texas -- The Astros' dramatic run to a World Series victory almost had dire consequences for Justin Verlander and Kate Upton's wedding plans, the supermodel tells Vogue magazine. Back when the pitcher was still a member of the Detroit Tigers, the couple selected the first weekend in November for their Italian nuptials. 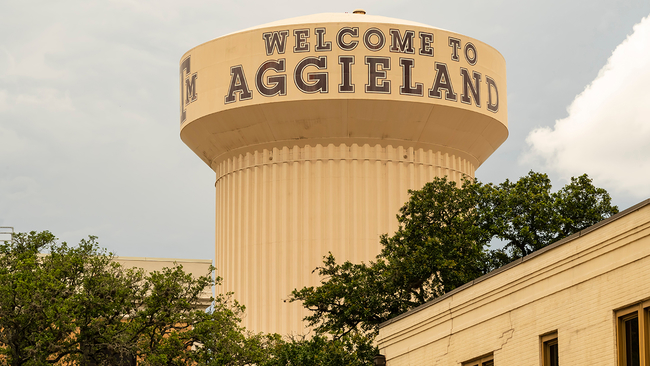 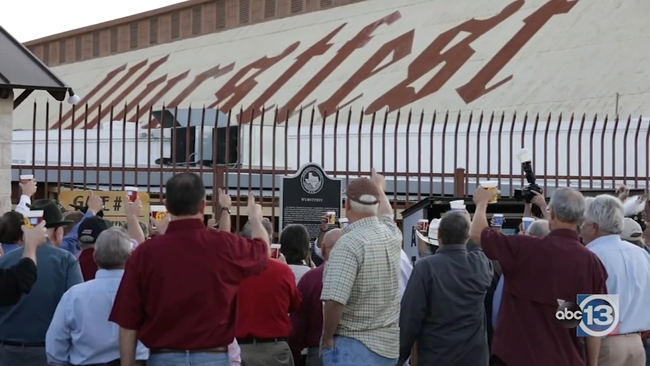 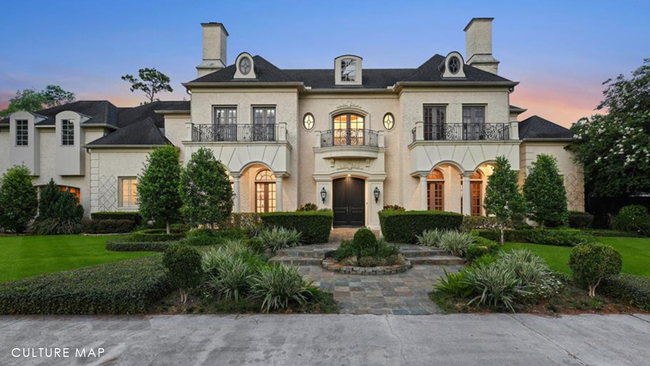 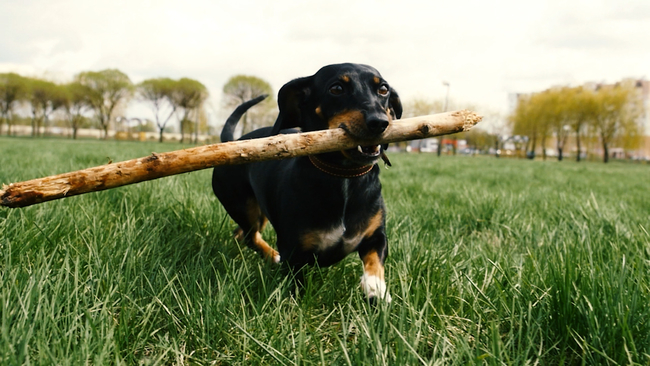