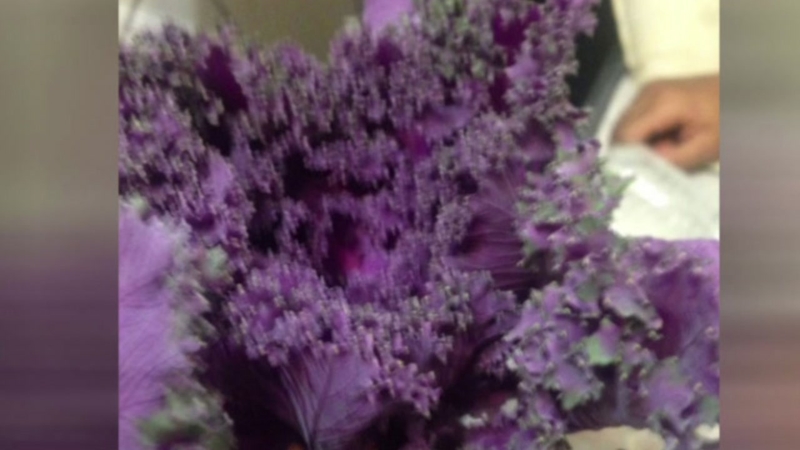 HOUSTON, Texas (KTRK) -- After a tweet depicting their hilarious bouquet fail spread like wildfire across the internet, a local couple is telling their story to ABC13.

Jamarcus Guillory thought he was being a sweet boyfriend when he bought the bouquet for his girlfriend Jailyn Hernandez, but the "flowers" in question turned out to be purple kale. 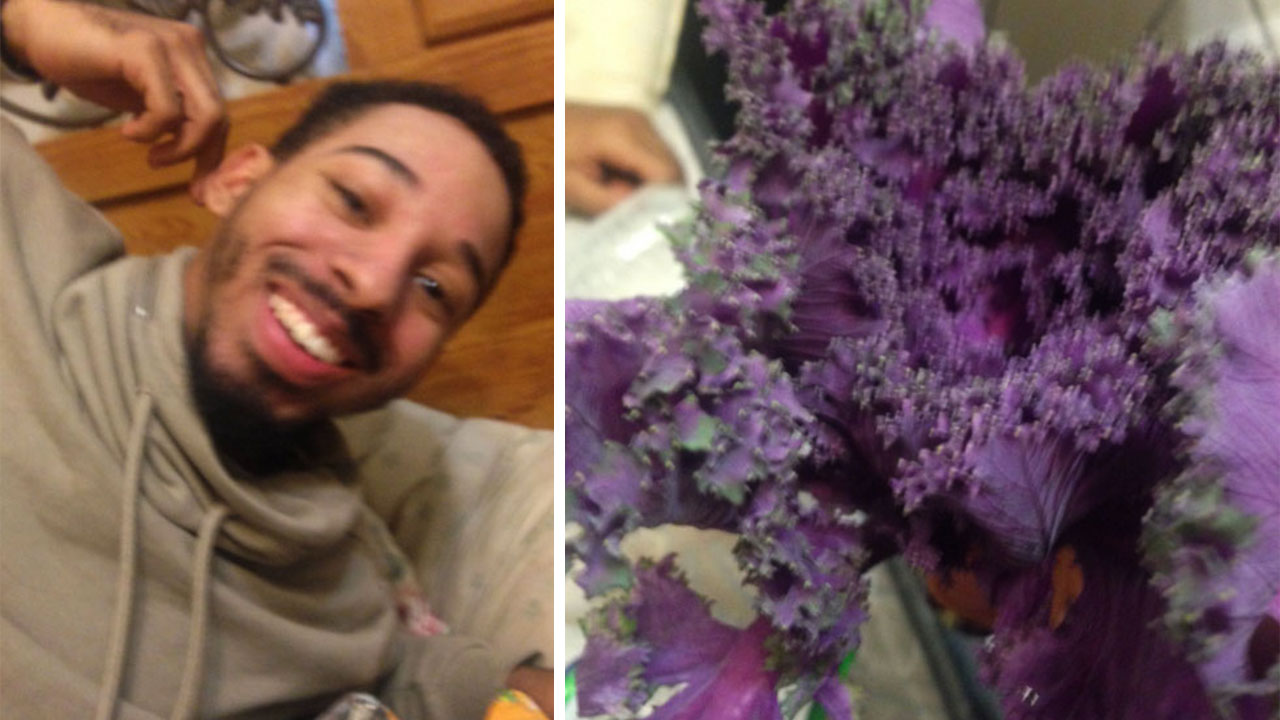 Whoops! Houston man buys girlfriend bouquet of kale
A well-meaning Romeo was hoping to surprise his girlfriend with a gorgeous bouquet of flowers but soon learned he bought her a bushel of purple kale instead.

A photo of the kale bouquet has been retweeted tens of thousands of times on Twitter, and the internet has praised the gesture as sweet and well-intentioned.

"I was really thinking about her when I picked it up," Guillory said. "I thought, 'Man, she would like this!'"

Hernandez blamed the hilarious mix-up on Guillory's dislike for vegetables.

"I knew it was a vegetable because I'd seen it before and I cook. I was like, 'Uh...this is not a flower!'" Hernandez added. "I couldn't stop laughing!"