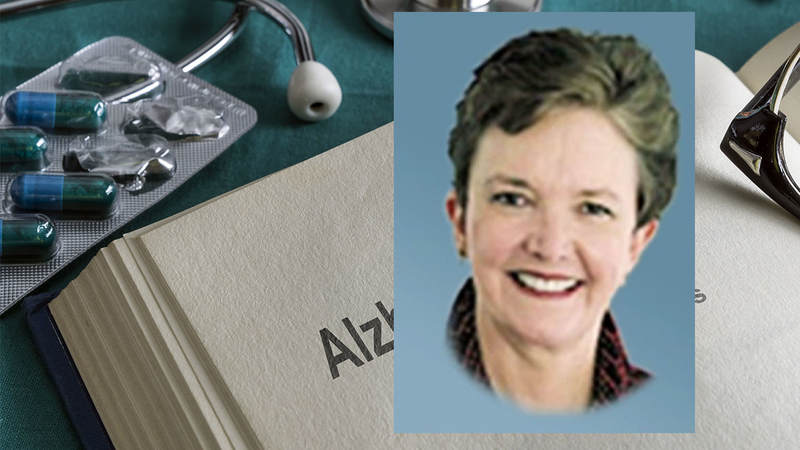 Judge's family in turmoil after her Alzheimer's diagnosis

HOUSTON, Texas (KTRK) -- Justice Laura Higley has resigned her post, according to the First Court of Appeals.

The resignation comes amid a family saga involving Higley and her husband, Bob Higley, who is the mayor of West University Place.

IN CASE YOU MISSED IT: Judge's family in turmoil after her Alzheimer's diagnosis

In court filings, the adult sons contend that their mother has Alzheimer's.

"Due to the recent (and rapid) progression of her Alzheimer's disease, Justice Higley's mental state has deteriorated to the point that she is no longer able to care for her own physical health or her own financial affairs," court documents state. "Justice Higley is mentally 'in the moment' only, meaning that Justice Higley can carry on brief conversations and exchange simple pleasantries."

The sons also accused their own father, Mayor Bob Higley, as having "acted as a malevolent enabler in that he has encouraged Justice Higley not to resign or retire from serving as Justice in the First Court of Appeals."

Justice Higley was first elected to the First Court of Appeals in 2002. She served two full terms on the court and was in her third term before stepping down.

Higley was born and raised in Port Arthur, according to her biography on the First Court of Appeals website, which has since been removed. She earned an undergraduate degree from Vanderbilt and a masters' degree in Latin American Studies from the University of Texas at Austin. She received her Juris Doctorate from the University of Houston Law School.

The First Court of Appeals consists of nine justices who hear cases from ten counties in the Houston area, according to the court website. Cases appealed from district and county courts are referred to one of the fourteen courts of appeals in Texas.

There's no word on when or how Higley's vacancy will be filled.