KTRK
HOUSTON, Texas (KTRK) -- Houston's iconic "Be Someone" graffiti is back to normal - for now.

After someone edited it back in November to say "Be Sus," the sign has been restored to its better known "Be Someone" message.

SkyEye 13 flew over the trestle that spans over I-45 into downtown on New Year's Eve and spotted the updated signage.

The sign has been changed many times over the years, but the "Be Sus" edit left many stumped.

A search of the term "Sus" returned this definition from Urban Dictionary: "Suspicious, but more 'lit.' Used as a replacement for suspicious such as when a friend is being awfully quiet."

It's not known how the altered saying fits into the context of the previous "Be Someone" message.


"I get it. It's vandalism, but it's in a different sense, too, if you just take those words and apply it to yourself, it might mean something to you," he told ABC13 in 2016. 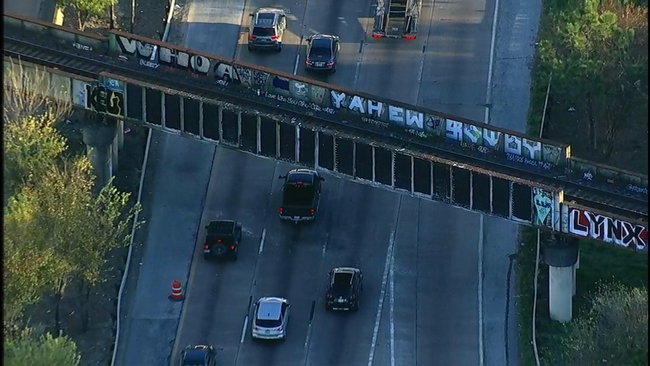 Houston's 'Be Someone' graffiti over I-45 gets wiped out 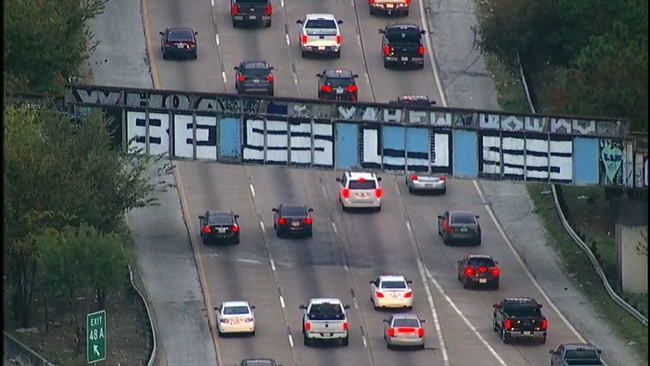 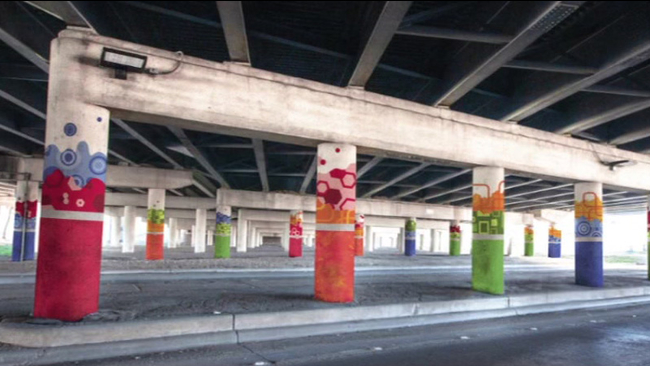