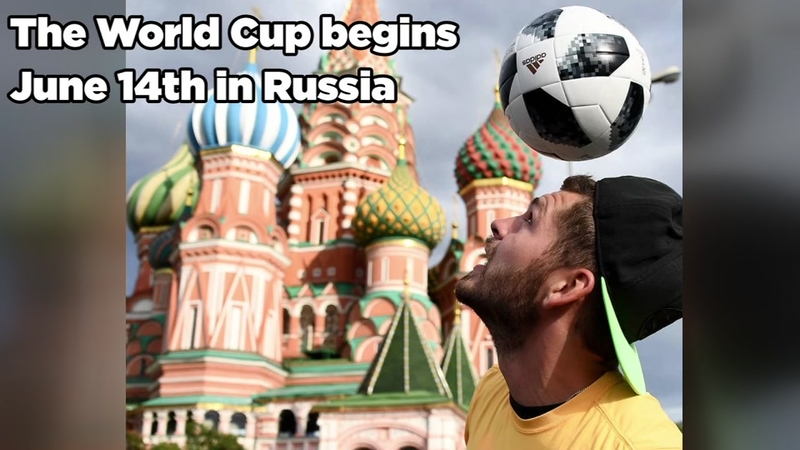 HOUSTON, Texas -- We asked ABC13 viewers for the hottest spots in town to watch World Cup action, and here are the results!

Lucky's Pub downtown has over 50 HDTV's along with a giant screen. An ABC13 viewer warns, make sure you like beer showers! There are over 250+ beer selections and food specials.

The Richmond Arms Pub
5920 Richmond Ave, Houston, TX 77057
The Richmond Arms Pub will be open for every single game, even the 5 a.m. games! Raffle tickets are on sale for each game. If you purchase Bud Light, Budweiser, Stella, Estrella, or Coors Light, the entire breakfast menu is just $5.95. Buzzfeed voted Richmond Arms the top bar in Texas to watch the World Cup action.

Pub Fiction
Saturday and Sunday feature brunch along with a Build-Your-Own-Bloody bar and other drink specials. The Midtown hotspot has over 80 HDTV's and you can request a certain game!

The Bull and Bear Tavern
Bull and Bear opens at 10 a.m. for big early matches. The restaurant's happy hour runs from 11 a.m. to 7 p.m and has 1/2 price pizza every Thursday!

They aren't usually open until 3 p.m. on weekdays, but D&T knows how important the World Cup is to Houstonians. The Heights restaurant opens at 10:30 a.m. for early matches. They've got 50 beers on tap and a great kitchen. D&T is brought to you by the folks who also run Down House, Hunky Dory, and Sugar and Rice.

Topgolf
There's always a party at Topgolf, and it turns out that golfers are passionate World Cup fans too! The bars at the two Houston-area locations have been packed during big USA matches.

Buffalo Wild Wings
Buffalo Wild Wings is a safe bet when it comes to sports watching. There is a $5 for 5 traditional wing special on match days. For the World Cup, they have an app-driven contest to reward fans with prizes.

BreWingz
With nearly 20 locations around the Houston area, there will be World Cup action all over town at a BreWingz. They open at 11 a.m. every day and have TV's everywhere to make the best of your watching experience!

Phoenix:
1915 Westheimer Rd, Houston, TX 77098
Bunch will be provided throughout the month along with drink specials and international food! The specials will be decided on which teams are playing. 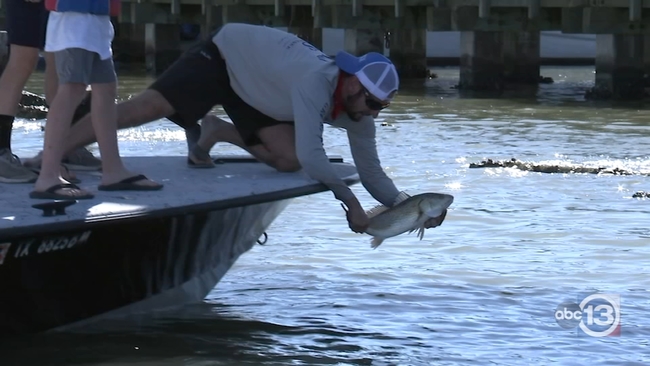 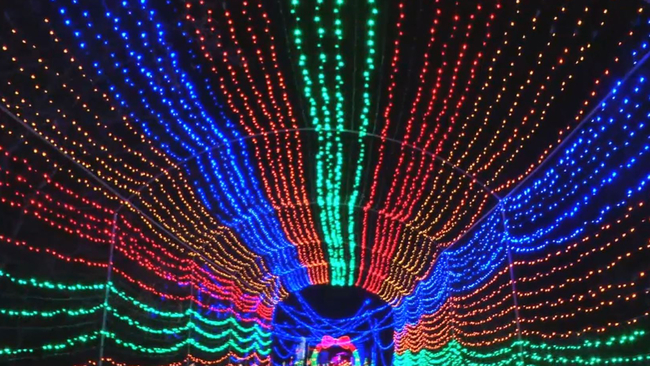 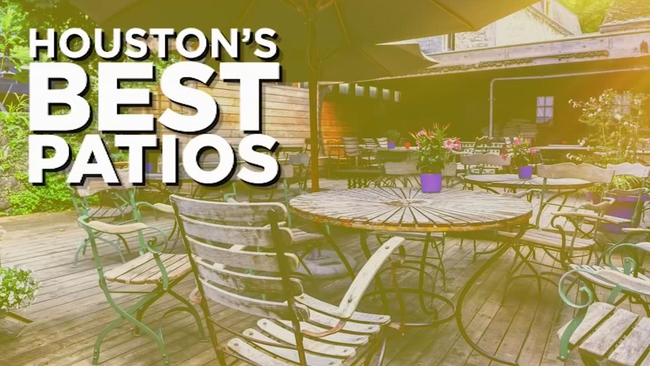