KTRK
HOUSTON, Texas (KTRK) -- The Bayou City is considered to be the most diverse city in America, and the rest of the country is starting to take notice: a report highlighting Houston's diversity appeared on the front page of the Los Angeles Times earlier this week.

According to a recent study from Rice's Kinder Institute for Urban Research, the Houston area is the most racially and ethnically diverse large metropolitan area in the nation, surpassing even New York in 2010. Study authors analyzed the 1990, 2000 and 2010 censuses and found that every racial and ethic group in the city qualifies as a demographic minority.

Over the past several decades, Houston's white population has declined from nearly 60 to below 40 percent, while the Latino population ballooned from 20 percent to 35 percent. The Asian population has also increased, while the African American population remained "relatively stable," according to researchers.

Demographics are likely to continue shifting for the near future. Census Bureau estimates indicate that the population throughout the greater Houston area is expected to continue growing. Between 2010 and 2015, Harris County alone is projected to have grown by 300,000 residents.

Perhaps surprisingly, the city of Houston isn't the most diverse city in the metropolitan area -- Missouri City and Pearland rank as the most ethnically and racially diverse, according to researchers.

Houston is also a haven in the southern United States for the LGBT population. In 2010, Houston became the most populous city to elect an openly gay mayor, and a recent ranking recognized Houston as "the gay city of the future."

"This biracial Southern city dominated by white men throughout all of its history has become, by many measures, the single most ethnically diverse major metropolitan area in the country," Rice University sociology professor Stephen Klineberg told the Los Angeles Times.

"Who knew Houston would turn out to be at the forefront of what's happening across all of America?" he added. 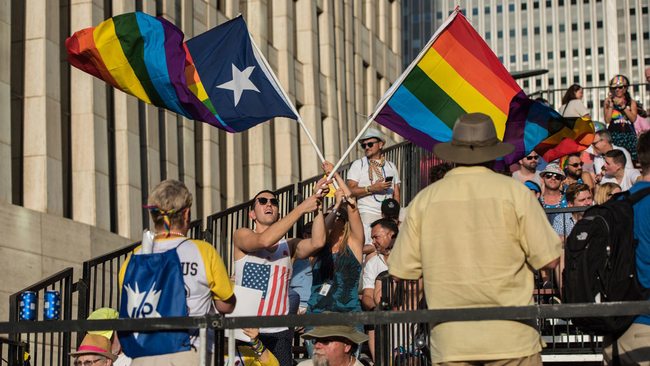 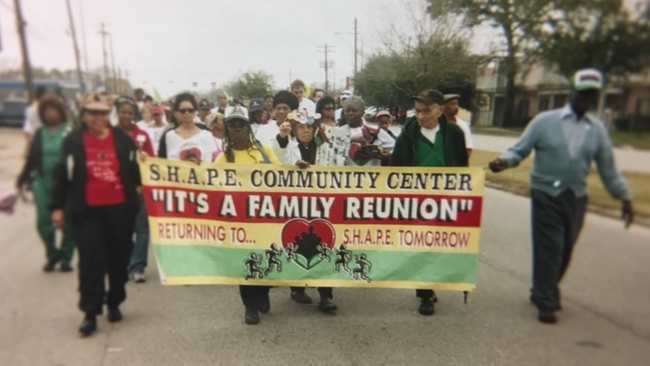