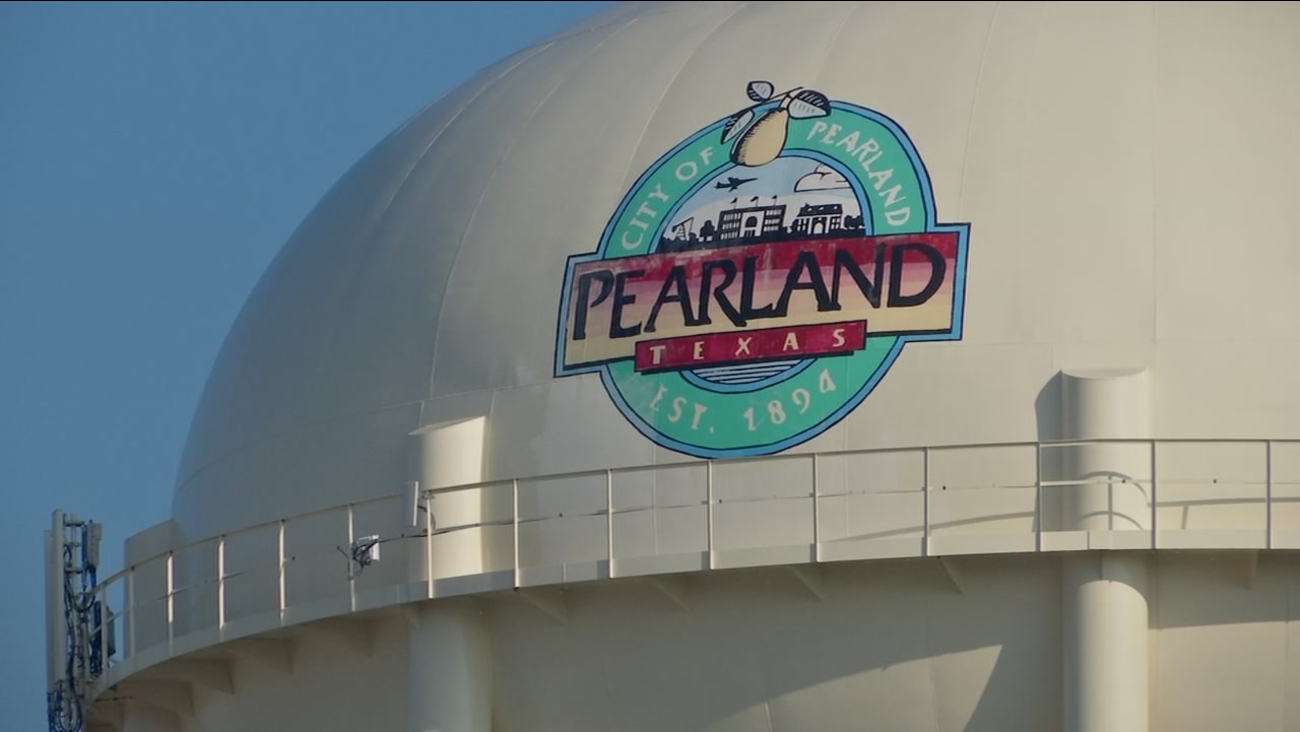 The once rural community is growing into a vast suburban town with robust economic opportunities. (KTRK)

Houston's suburbs are on a roll. Sugar Land has already been named one of the nation's best small cities, and now it joins two others in the metro area on a list of the most "livable" mid-sized spots in the U.S.

Financial website SmartAsset compared 227 U.S. cities based on eight metrics, ranging from median household income to unemployment rate to home value change. (The cities included have at least 100,000 residents; the 100 most populous U.S. cities were removed.)

"For Americans seeking a more affordable and less crowded alternative to the bustle of a big city but not interested in very small towns, a mid-sized city might be the best place to put down roots," the site says. "But not all of them are equally suited to meet the needs of their inhabitants. That's why SmartAsset crunched the numbers on a variety of financial factors to find the mid-sized cities that are the most livable."

For more on this story, continue reading from our ABC13 partners at Houston CultureMap.
Report a correction or typo
Related topics:
societysugar landhouston culturemapculturemap
HOUSTON CULTUREMAP 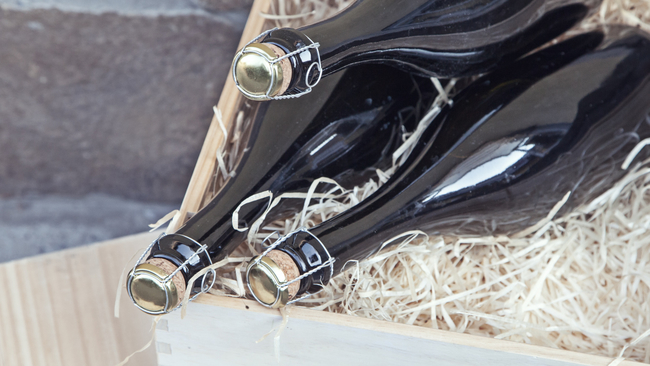 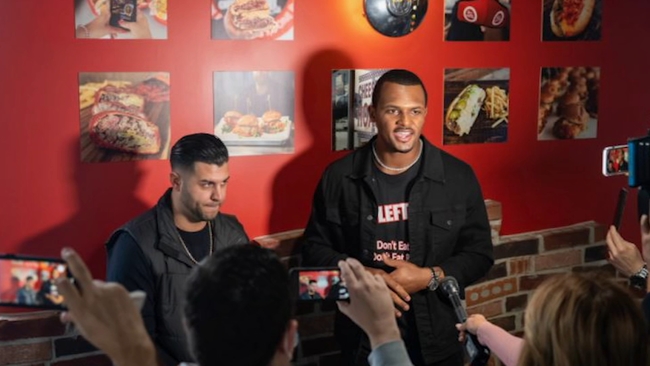