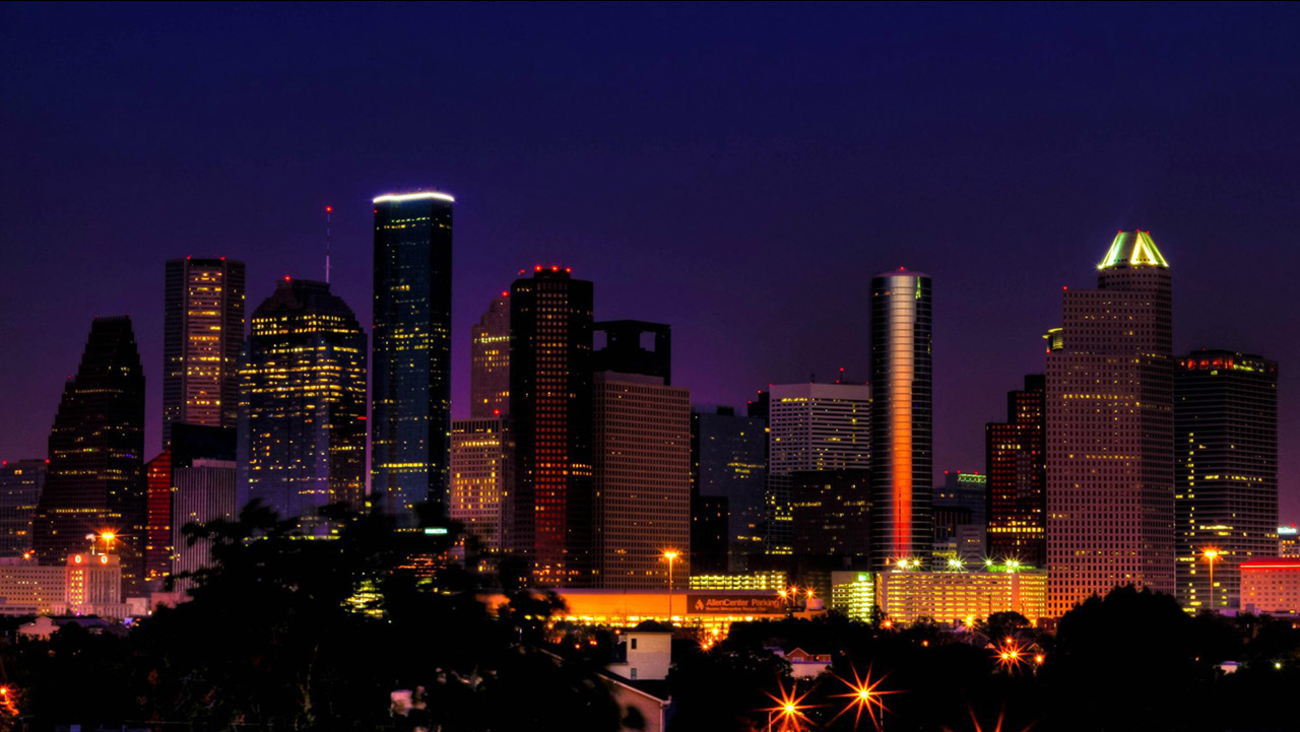 KTRK
HOUSTON (KTRK) -- Houston, you know this already, but now Forbes magazine is backing you up. Space City USA is one of the coolest spots in the nation.

No, we don't mean cool weather. We mean "cool" as in its a great place to live with a lot of things to do.

In fact, Forbes says Houston is the 4th coolest city in the entire country. The magazine came up with the ranking by comparing the nation's 60 largest metropolitan areas, looking specifically at:

Forbes also compared other factors including the cost of living and the population growth among young adults.

Overall, Forbes named Washington, D.C. as the nation's coolest place to live followed by that big city in the other Washington, Seattle. Four Texas cities made the list with Austin ranked 3rd, followed by Houston, Dallas at 10, and San Antonio at 15.

Below is the complete ranking by Forbes. For more on the study, click here.