'Taking action is something that we are called to do': Churches grapple with mass shootings 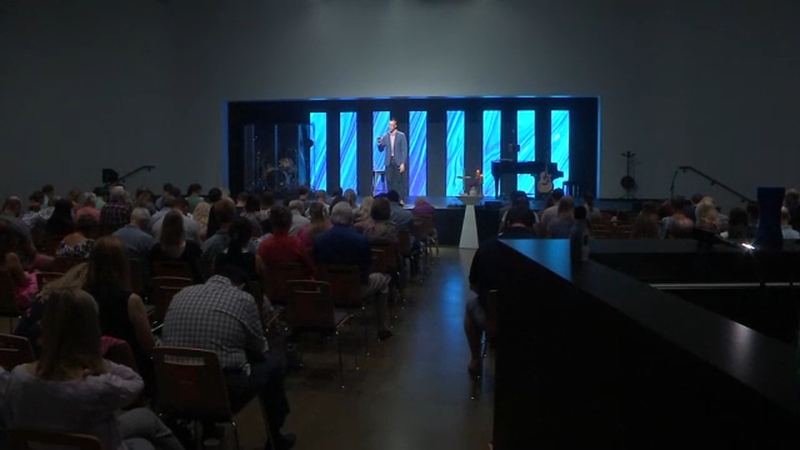 HOUSTON, Texas (KTRK) -- Across the country, faith leaders looked for words of hope to share with their congregation in the wake of two tragedies.

"God, our hearts are broken, broken wide open," Pastor Eric Huffman of The Story prayed. "We do not know how to process events like this."

He opened his message Sunday morning by addressing the mass shootings in El Paso and Dayton.

Huffman said people feel helpless after tragedies, but encouraged the church to love their neighbors as themselves.

"Most of us make the mistake of talking about what Washington should do at the expense of reflecting on what we should do," Huffman told his congregation.

Admittedly saying he does not have all the answers, Huffman asked the congregation to never get to the point where they become desensitized to mass shootings and just move on.

Members of the church said waking up to the news that there was a second tragedy hours after the first felt like a nightmare.

"There is a scripture that says faith without works is dead," Sarah Bolton said. "Faith is very important and having those prayers go up is important, but taking action is something that we are also called to do as well."