Community Impact Newspaper
GALVESTON, Texas -- Galveston Island may be known for its beaches, cruises and booming tourist industry, but it is also a place filled with dark history. Considered by some to be one of the most haunted places in the United States, Galveston is home to locals who share dozens of tales of the restless spirits of pirates, criminals, children and others who are said to still roam the island. Here are some of Galveston's supposedly haunted places.

Built in 1911, Hotel Galvez, which overlooks the Gulf of Mexico, is known as a hot spot for wealthy residents and celebrities. But it has a more sinister past, as well.

According to reports, years ago, a woman staying in a fifth-floor room hanged herself after learning she had lost her husband at sea, and her spirit, dubbed the "Lovelorn Lady," still causes commotion on the fifth floor.

Will Wright, the chief creative officer for the Galveston Historical Foundation, said the hotel offers programming about its supposedly haunted room.

"It's definitely a big piece of the Galvez history, Galvez lore," he said.

The women's restroom downstairs also is apparently haunted, with reports of shaking stall doors, self-flushing toilets and sinks turning on of their own accord.

In the 1920s, a police officer was chasing a suspect through The Strand, Galveston's oldest district, when the officer finally caught up to the suspect, and they got into a scuffle. The two shot each other, and the officer died.

Galveston resident Dash Beardsley, who has a passion for ghost hunting and has given thousands of tours of haunted places through his business, Ghost Tours of Galveston, said the officer still roams the street where he died, outside what is now Shark Shack.

"The cop supposedly haunts all that. He likes ladies," said Beardsley, who added a woman who worked at Shark Shack said she saw the officer's ghost. "Many people have felt his presence."

Galveston Ice & Cold Storage is a building constructed around 1910. It is also a popular spot for ghosts of many types, Beardsley said.

There have been reports of everything from ghostly weddings to the spirits of children seen roaming the abandoned building, he said.

The oldest residence on Galveston Island, the Menard House, is rumored to be a hot spot of paranormal activity.

According to various reports, guests have seen ghostly children in the garden and a woman crying over a lover who betrayed her. Some who stayed in the house said they heard unexplained laughter or felt some unseen presence watching them sleep.

"It is not uncommon for us to hear from people that stay there that it doesn't always feel right," Wright said. "It just has a haunted feeling to it."

A few years ago, the Galveston Historical Foundation brought in a musical guest from out of town and put him up for the night in the Menard House. The guest called Wright about 30 minutes later, saying he felt spooked and wanted to sleep somewhere else.

5) The Trolley Station and the Nichols Building

In the back, there is an open lobby allowing visitors to see up to the second floor. Years ago, an old rocking chair sat on the second-floor balcony, Beardsley said.

One day, a group was standing on the first floor beneath the balcony when they heard the chair start to move. A woman sent her husband to investigate, and he found the chair rocking, and it slowed as he stepped closer, Beardsley said.

The buildings are the site of other strange occurrences as well. Visitors report seeing the ghost of 12-year-old girl named Annabelle, as well as a gentleman dressed in 1960s attire.

Across the street from Shark Shack is Riondo's, which was once a home.

During the Galveston hurricane of 1900, a nurse working at the home pulled in people floating by through the window. She separated the victims by sick, wounded and dead.

Beardsley said her exposure to the sick is what led to her death.

"She supposedly haunts that building, and I believe it," he said.

Three years ago, Beardsley held a ghost hunt in the building, and dozens of voices came through voice recording equipment, saying they had been victims of a great storm, Beardsley said.

BOO! How would your favorite ABC13 anchor react to a good old-fashioned jump scare? Watch to find out.

Built in 1859, Ashton Villa was the home to Bettie Brown, a Galveston celebrity.

Beautiful and wealthy, she was pursued by men but never wed. Some believe her spirit haunts the Ashton Villa, Beardsley said.

A caretaker was in the home restoring it when she heard a woman's voice ask, "Who is the most beautiful of them all?" Beardsley said. Bettie's chest of drawers in the house allegedly locks and unlocks itself.

A piano in the house has reportedly played by itself, making Beardsley believe Bettie's sister Mathilda haunts the house; unlike Bettie, Mathilda played instruments.

One of the places Galveston Ghost Tour visitors can see is the Old City Cemetery, which is actually seven cemeteries in one and nearly 200 years old. Bettie Brown is one of the hundreds of people buried at the site, Beardsley said.

Another body buried at the cemetery is of Elize Roemer Alberti, who killed four of her children with poisoned wine, he said.

Many of the people laid to rest in the cemetery died during the 1900 Galveston hurricane.

Maison Rogue was the home of Jean Lafitte, a pirate who raided ships in the Gulf in the early 1800s. The U.S. government forced him to leave in 1821, and he burned down the city on the way out, Wright said.

Today, the site is known for eerie occurrences. Since before 1900, residents have reported seeing a phantom pack of dogs believed to have belonged to Lafitte. Others have heard unexplained voices.

There are reports Lafitte's ghost tries to keep treasure hunters away from the buried gold he allegedly hid somewhere on the island. 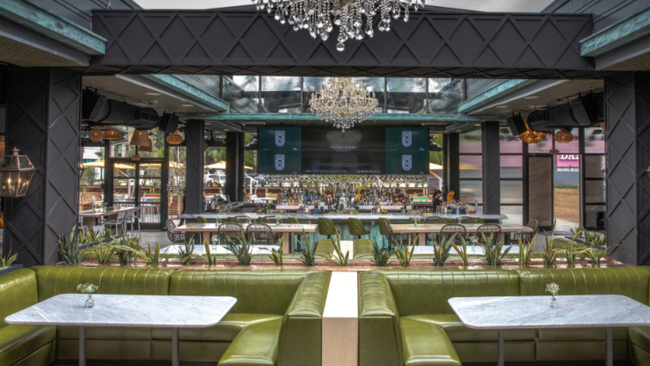 The Sporting Club is Washington Avenue's latest restaurant and bar 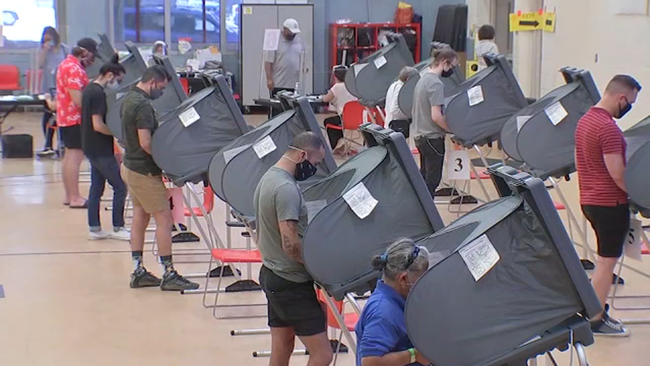 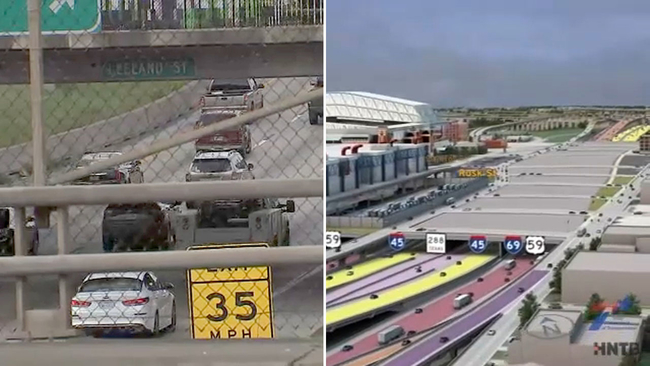 Send in your feedback on I-45 project plans 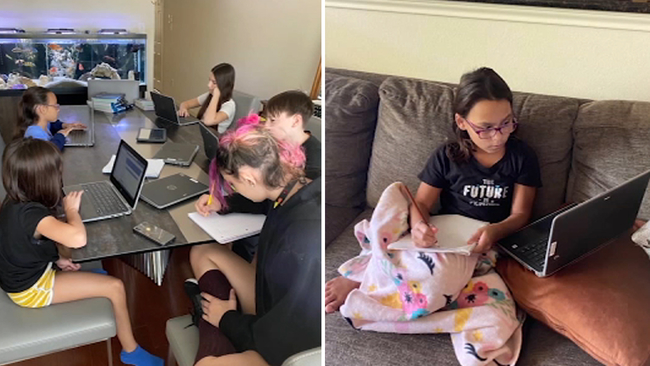