Families unable to mourn due to COVID-19 restrictions on funerals

KTRK
By Deborah Wrigley
HOUSTON, Texas (KTRK) -- COVID-19 has changed our lives, rituals, and routines, and is now impacting the way families honor their loved ones who have recently passed away.

The local and state disaster declarations dictate that no more than 10 people can gather in public, which limits the size of funeral, memorial and even graveside services.

"It compounds the loss families feel when they lose a loved one," said funeral director at Bradshaw Carter Funeral Services Trip Carter.

As soon as the restrictions were announced, the business adapted. But, it frustrates Carter who wants to be a comfort to families dealing with grief.

Nancy Montcrief lost her brother last week to a disease. Henry Eversole was retired, had children and grandchildren. His mother survives him. "Two days before his funeral, the emergency order was given that said you couldn't gather in groups larger than 10. We have 16 people in our family. I said I wouldn't attend, but his grandchildren said no. "

She suggested that she and the "overflow" family members could attend the graveside services and be there at a distance, but decided against it. "We didn't want to get into trouble at my brother's service," she said.

Carter has been dealing with the restrictions, which also apply to cemeteries. "We're told tents won't be set up at the burial site, and no chairs will be placed graveside for families," he said.

Bradshaw Carter holds visitations at its funeral home, "We schedule times for groups of 10 to go in for an hour at a time. We schedule them an hour apart, so family members can say goodbye."

The regulations apply whether the deceased had a terminal illness, or died from traumatic injuries. Carter said his business will provide live streams of the services. "It's a new technology, and it allows people who can't attend to be present from a distance."

Nancy Montcrief understands the necessity of precautions during a pandemic. "I absolutely do, and when all this is over, we'll have a memorial service for my brother. But, it's not something we ever thought we would have to deal with on top of losing him."

Trip Carter agrees. "It doesn't allow families to have closure during a painful time. As a funeral director, I want to comfort them, but you can't shake hands now." He believes, that empathy and sympathy can still be shown.

"Now, more than ever, call that person who's lost someone they love. Send a card, post a message on facebook. Let them know you care." 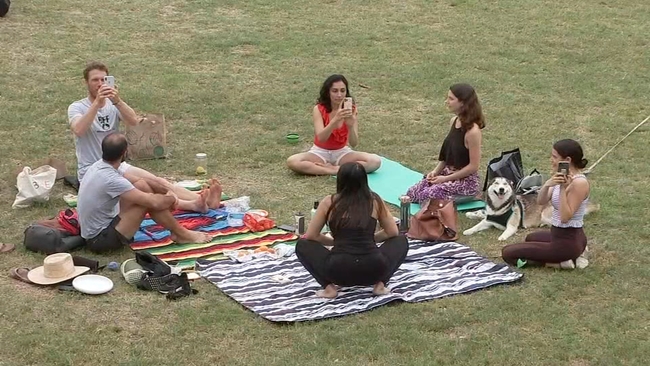 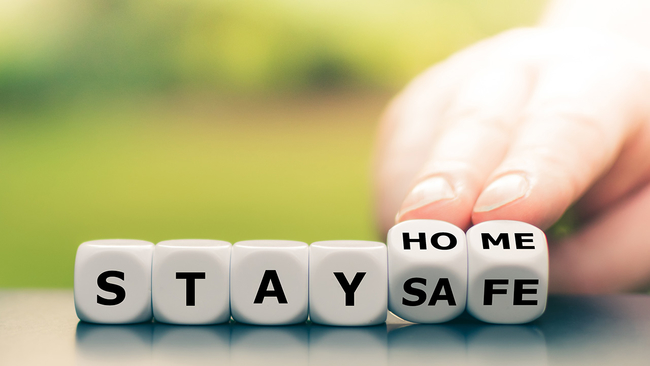 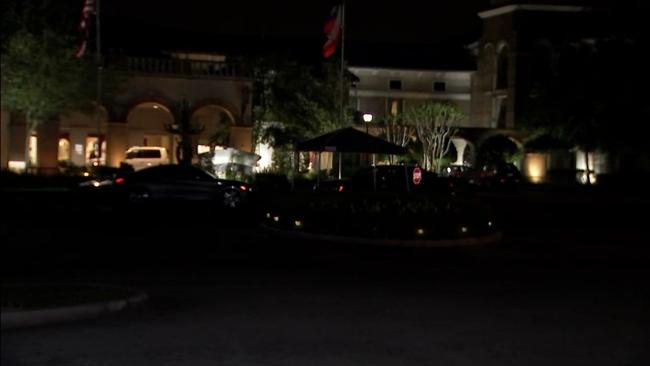