New dad gets surprise after driving burning car out of hospital 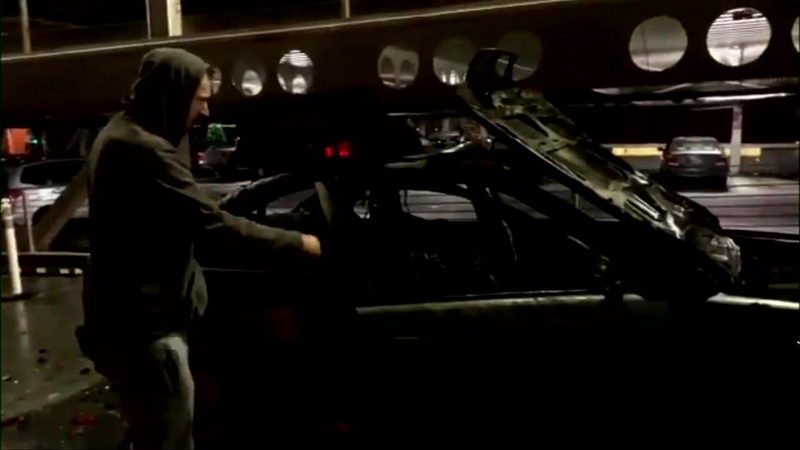 An auto dealership gave a BMW to Travis Trent who drove his burning car out of a hospital parking garage.

TACOMA, Washington -- This family received a big surprise after their truck burned up in a hospital parking lot.

Travis Trent says he was at the hospital for the birth of his new daughter when he turned on his car and a fire started.

Instead of running out, he took the truck away from 20 to 30 other cars, so it could burn in a safer area.

Although his actions saved those around him, Central Pierce Fire & Rescue said they never recommend getting into a car that's on fire.

Ownership at Sunset Auto Wholesale, where Trent's brother works, heard about Trent's actions, and wanted to do something special for him and his family.

Sunset Auto Wholesale's staff gathered Trent and his family to surprise him with a BMW.

They brought Trent out to the car and gifted him with a note that read, "From Sunset to baby Kennedy, we want you to know WE CARE!!!"
Report a correction or typo
Related topics:
societywashingtonsurprisefeel good
More Videos
From CNN Newsource affiliates
TOP STORIES