KTRK
GALVESTON COUNTY, Texas (KTRK) -- Hotels in Galveston are finally beginning to see some relief as beaches and businesses reopen, but filling rooms is still a struggle.

Just a few weeks ago, Gandhi was barely booking any rooms. Now, occupancy is up by at least 40 percent. But he's still anticipating a revenue shortfall of at least 50 percent for this year.

RELATED: Here's what you can expect at Jeep Weekend in Galveston Co.

"We just have to control our expenses. Just because once the summer is over, I don't know what else is going to happen," Gandhi said.

The hotel industry in Houston has also taken a major hit.

"Right now, what we're possibly looking at is ending 2020 with a 41 percent hotel occupancy. Now to put that into perspective, we ended last year at 63 percent," said Arlene Ramirez, an assistant professor at the University of Houston Conrad N. Hilton College of Hotel and Restaurant Management.

She said Houston First was initially expected to generate $91 million in hotel occupancy tax revenue, but now, it's projected to fall short by at least $30 million for this year.

Ramirez said it could take several years before occupancy rates return to normal.

"The statistical information that we're getting is that 2023 is when the hotel industry will get back to the levels they were at in 2019. The city of Houston is expected to get back to 2019 levels in 2025, and that's because we were already seeing some pressure on the rate because of oil and gas," Ramirez said.

Ramirez said canceled conventions and business trips are some of the biggest financial setbacks for Houston hotels.

"We're seeing big conferences canceled. There's a big, big oil and gas world conference that was supposed to take place in December, and that was going to bring about 10,000 visitors to the city. That has been postponed until 2021," Ramirez said.

Now the industry has to be creative. 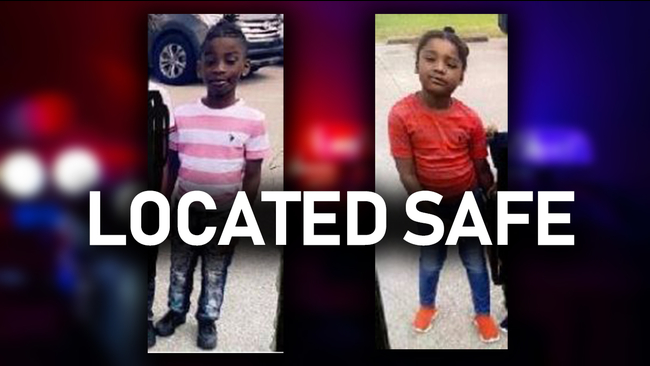