East End is offering festivities for the Super Bowl 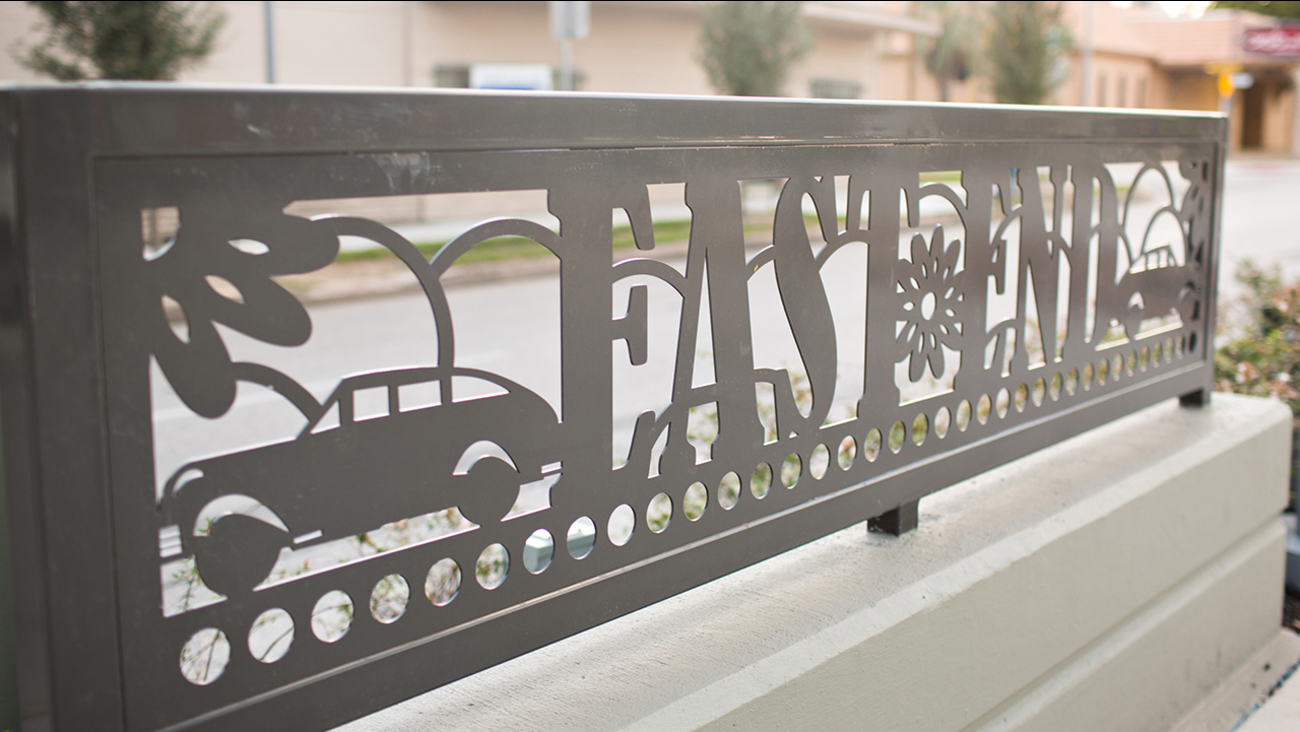 HOUSTON (KTRK) -- Houston's East End is in the shadow of downtown and Discovery Green, which is getting most of the Super Bowl attention.

The Greater East End Management District had hoped to get funding from the Super Bowl Committee for its own celebration. The committee had already dedicated its money to events downtown, the Super Bowl Live festival, and the touchdown tour to more than a dozen communities in the greater Houston area.

"We had an idea of a great big screen and setting up things along the bayou," said management district president Diane Schenke.

Instead, the four day celebration in the east end will be home grown.

"For residents here and visitors to the community. That's what's coming about," said Roy Rodriguez with the district.

It will be a lot of what is often presented on The Esplanade on Navigation and more.

There will be mariachi performers, and a farmers market.

On Saturday, there will be pop up restaurants and a big assortment of food trucks.

Live music will be featured on Friday and Saturday nights before Sunday's game.
As it turns out, it may be the largest community celebration for Super Bowl, and it doesn't hurt that its held where fajitas became famous.

Decades ago, Ninfa Laurenzo began to build a restaurant empire on fajitas. Now her grandchildren continue the tradition.

Dominic Laurenzo will have a front seat to the party on Navigation. His El Tiempo restaurant, one of several in the chain, is adjacent to The Esplanade.

"East End has grown to be an attraction on its own," he said. Agreeing that the community celebration might be a better alternative, he replied, "it's going to be great."