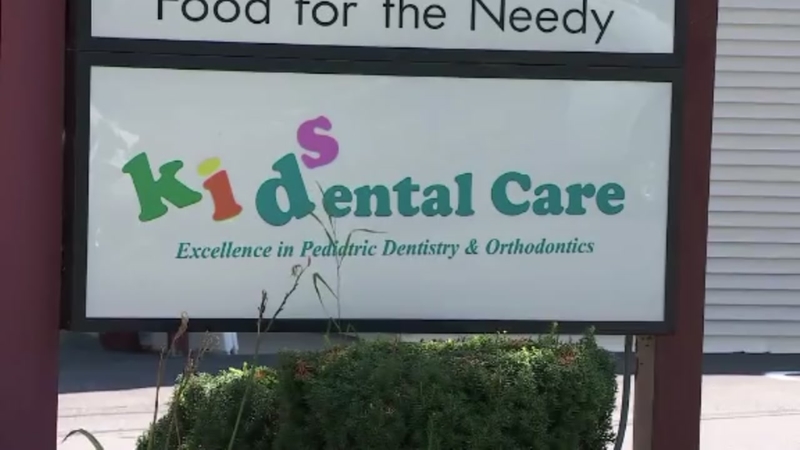 NEW HAVEN, Connecticut -- Residents in a Connecticut community are upset that a dentist remains in practice after being reprimanded over a 2016 incident.

According to WFSB, Dr. Ammar Idlibi was accused of violating the state's patient care guidelines after not consulting the child's mother about the procedure.

The mother of the victim, Nancy Murphy, said she took her 3-year-old daughter to see Idlibi in order to get a single steel crown. At the end of the appointment, Murphy said her daughter had eight steel crowns placed.

Officials say that after conducting a two-year long investigation, they concluded the work was unneeded and medically unsound.

Idlibi was given a $10,000 fine and three years' probation, which requires outside supervision.

Since the state's decision to allow Idlibi to continue practicing dentistry, he has not addressed the incident with the media.

According to the state's dental commission, he said: