Colin Kaepernick to release memoir in multi-project deal with Audible 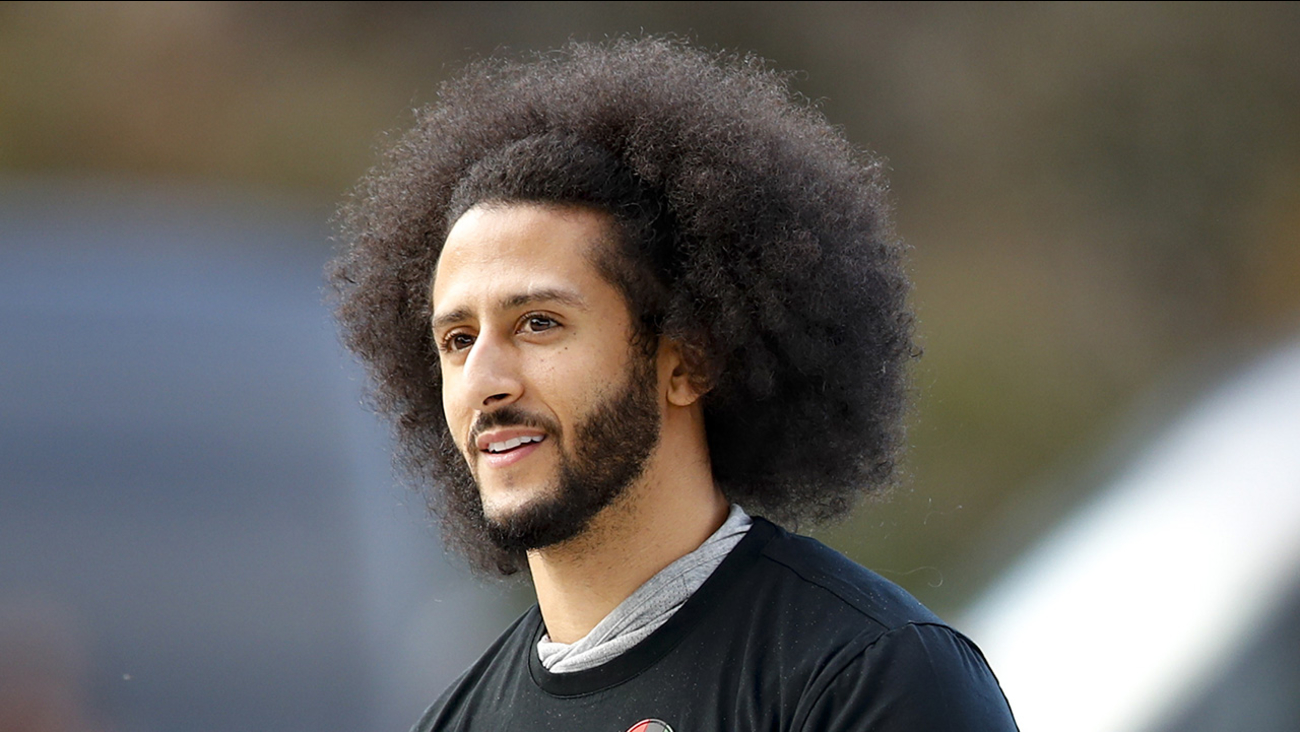 Former San Fransisco 49er Colin Kaepernick announced Thursday his plans to release a memoir in a multi-project deal with Audible.

Although Kaepernick has not played in the NFL since 2017, he's become a notable pop culture figure through his national anthem protests, sparking one of the biggest controversies in the league's 100-year history. From this, he's become an outspoken advocate for black empowerment and against police brutality.

While the book will be released through the 32-year-old's own publishing company, Kaepernick Publishing, the deal with Amazon-backed audio entertainment company Audible will allow him to "create original audio projects focused on amplifying the voices of notable authors, creators and other influential figures."

The memoir and "part political awakening" will focus on Kaepernick's life before his football career and detail what inspired him to protest.

"My protest was the culmination of years of thought and experiences, of learning and unlearning," Kaepernick said in a press release. "I want to tell the story of my evolution, and the events that led me to protest systematic oppression in hopes that it will inspire others to rise to action."
Report a correction or typo
Related topics:
societycolin kaepernickprotestbooksu.s. & world
Copyright © 2020 KTRK-TV. All Rights Reserved.
COLIN KAEPERNICK

NFL has 'moved on' from Colin Kaepernick, Goodell says 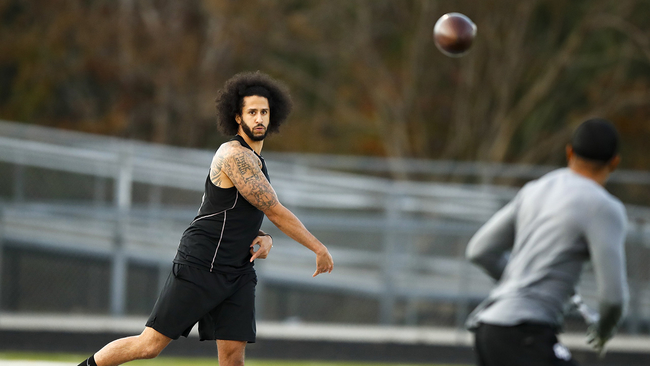