He spoke to a social worker who claims the cartels and police are working in tandem to dispose of the bodies.

The former governor of Veracruz refused to acknowledge there was even a problem in his state. He fled the country after being accused of partnering with the cartel.

He was later arrested and is one of three Mexican governors accused of money laundering, organized crime and stashing hundreds of millions of dollars in drug money.

First-of-its-kind school in TX for students with autism 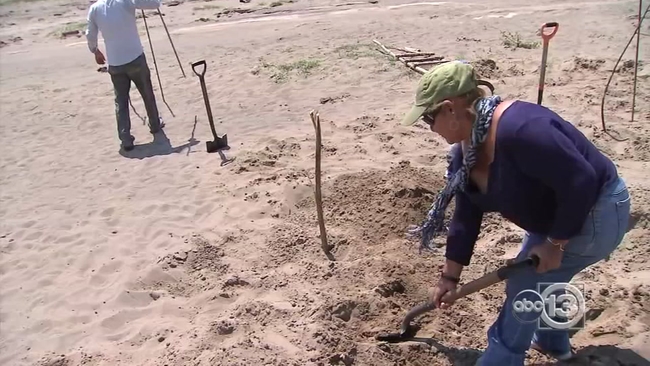