Marin is known for his work in television, with appearances on 'Nash Bridges,' 'Judging Amy,' and 'Lost,' and and film, including 'Tin Cup,' 'Desperado,' 'Once Upon A Time In Mexico' and Disney's 'The Lion King' and 'Cars.'

He is also a highly regarding figure in the Chicano art scene, having spent decades curating his own private art collection.

The four-day festival, which kicks off on April 6, will showcase more than 250 mobile masterpieces from across the country as they roll through downtown Houston. Organizers will distribute more than $10,000 in prize money to exhibitors. 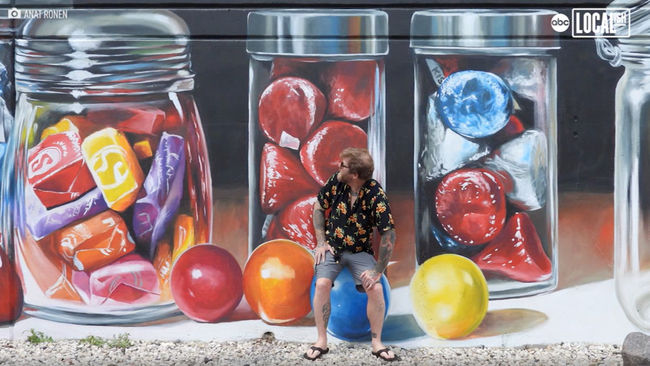 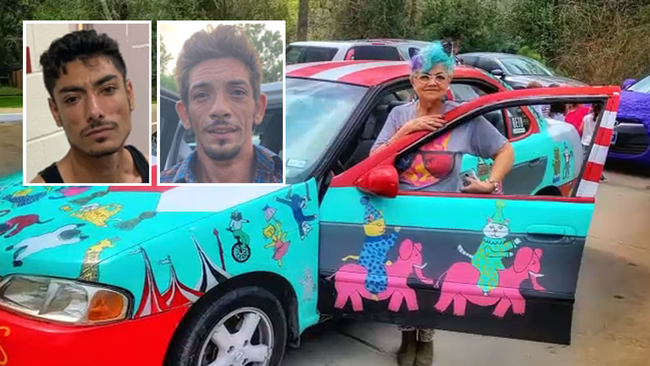 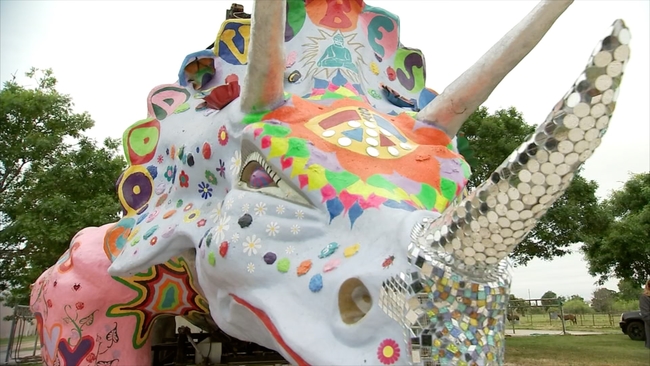 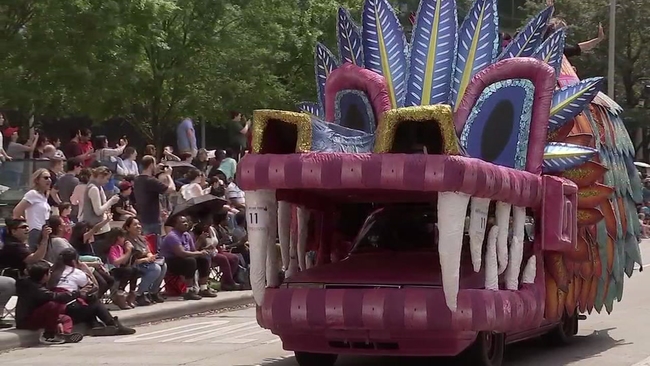