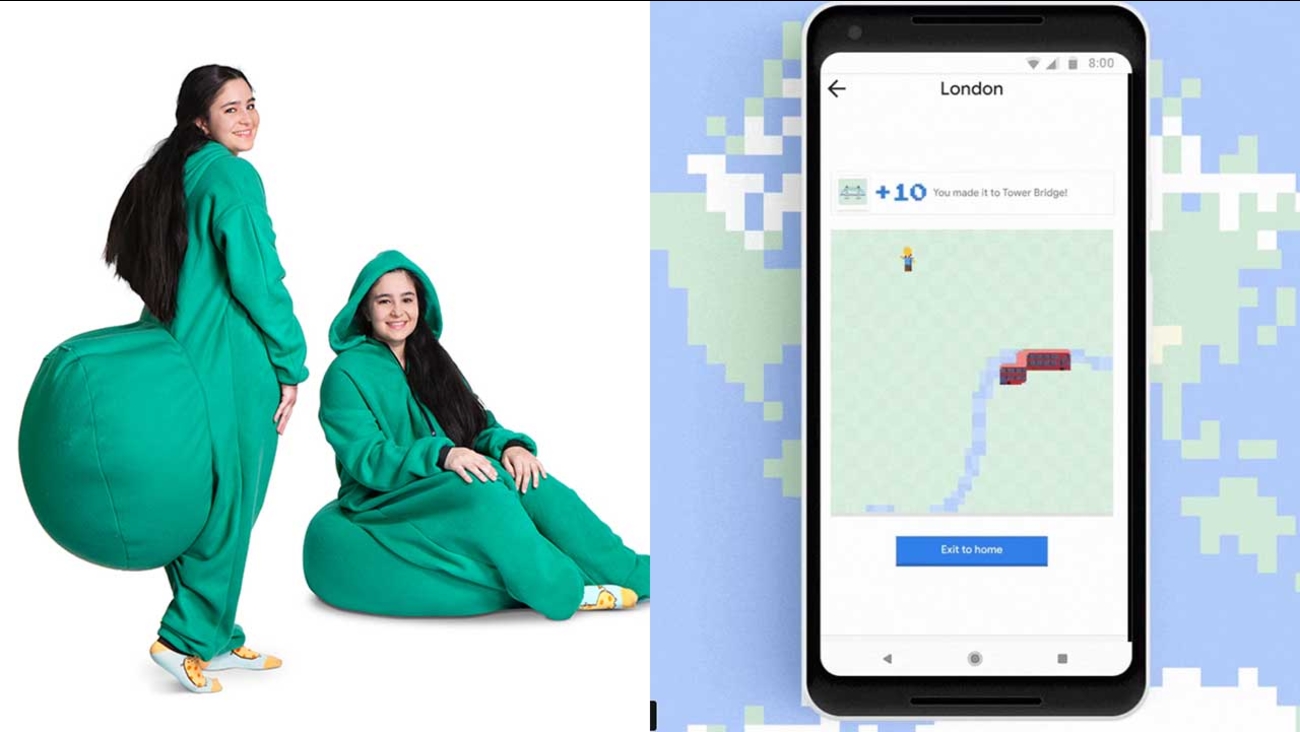 The ''bean bag onesie'' (from ThinkGeek) and the ''Snake'' game on Google Maps are both April Fools' Day jokes. (ThinkGeek.com|GoogleMaps/Twitter)

We can’t forget our fishy friends, who need company just as much as our furrier pets! 'Audible for Fish' is designed to ensure these scaly sweethearts have a whale of a time in the tank when home alone. Learn more: https://t.co/Efzvc7ZbAt! pic.twitter.com/66XyvR4Czc

Your favorite 90s game is taking over Maps for #AprilFools! Here’s how to play:

🐍 Update to the latest version of Maps
🚃 Tap the menu icon
🐍 Tap the Snake icon and go!

Have you been coding long enough to remember this? https://t.co/TERoeAAm4b pic.twitter.com/DKOdi2lB9l 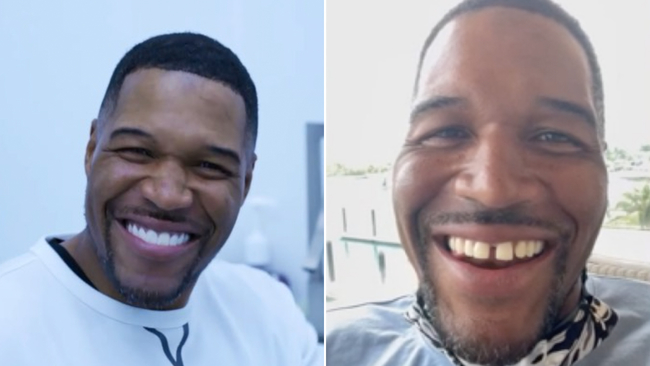 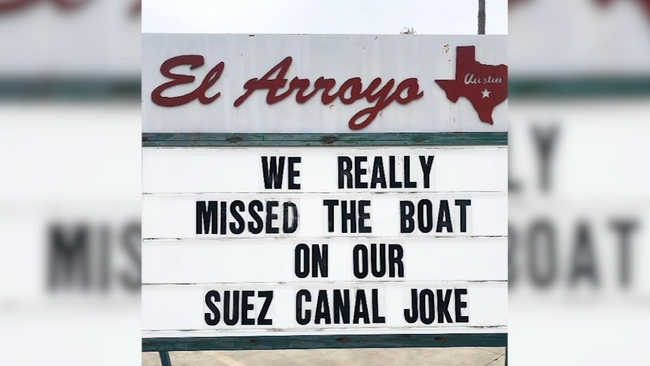 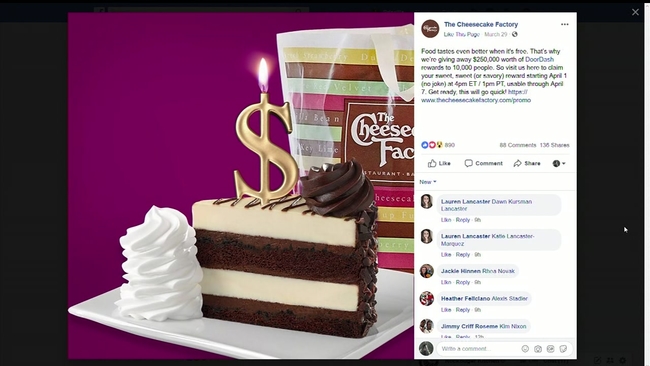