MAPLE HEIGHTS, Ohio -- A lot has changed since a neighbor called police on 12-year-old Reggie Fields for accidentally cutting their grass, WEWS-TV reports.

"They said I was cutting their grass. I didn't know it," Reggie said.

In June, the neighbor told authorities that the boy had cut a portion of their property and was in their yard.

Fields said after the incident he became discouraged, but things have changed since the incident.

"I haven't got this much support in a long time," Reggie said.

Reggie has received support from people all across the globe, but at first it was a little overwhelming.

Outside of her regular job, Reggie's mom is now taking him to jobs all over the area.

"I'm like his mom secretary -- a momatary," his mom, Brandy Fields, said.

Brandy says they plan to put at least half of the money earned, as well as donations, away for college.

When asked what he wants to study in college, Reggie says, "Business. All business.
Report a correction or typo
Related topics:
societyohiochildrensmall businesslawnmowercollegeu.s. & world
LAWNMOWER 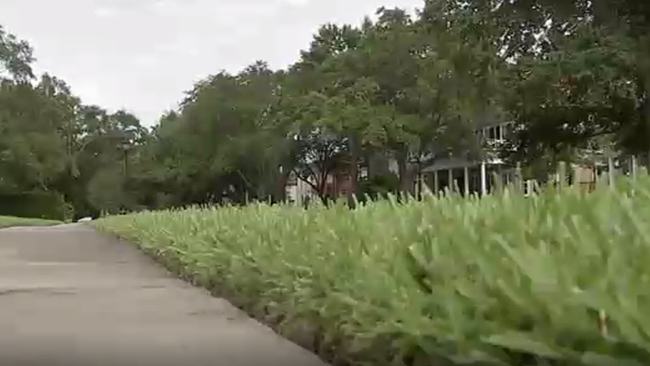 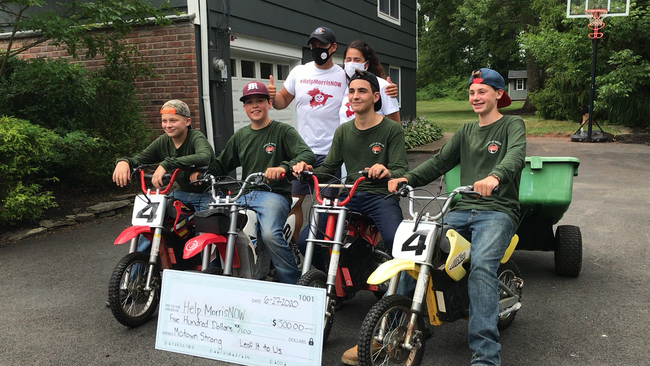 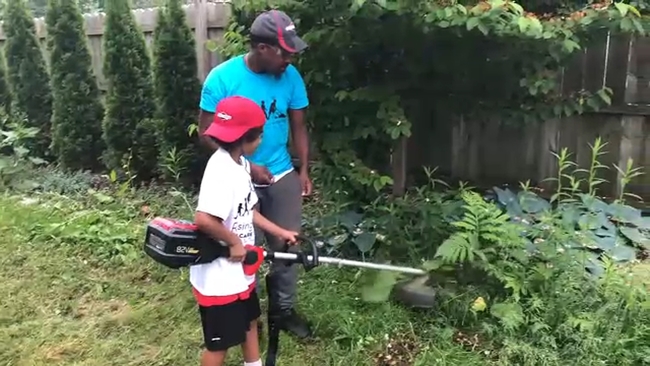 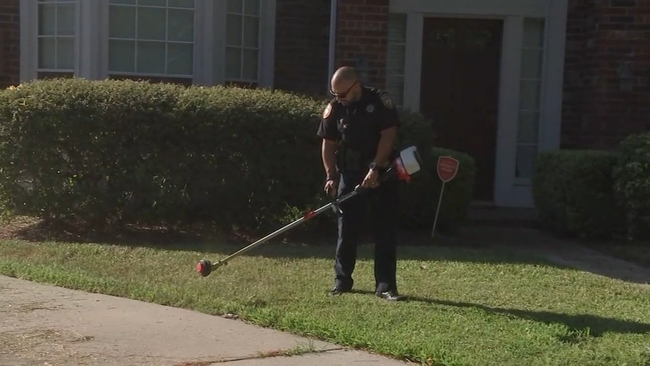 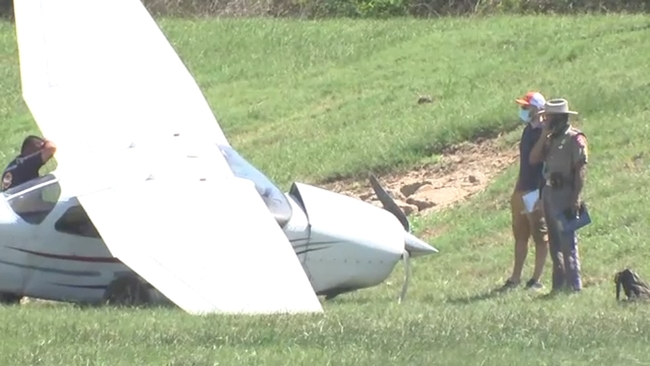 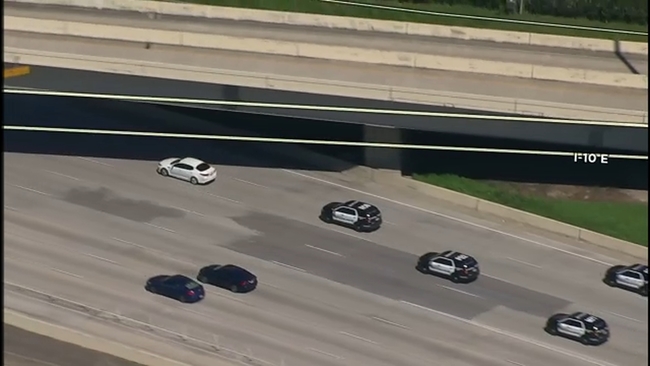 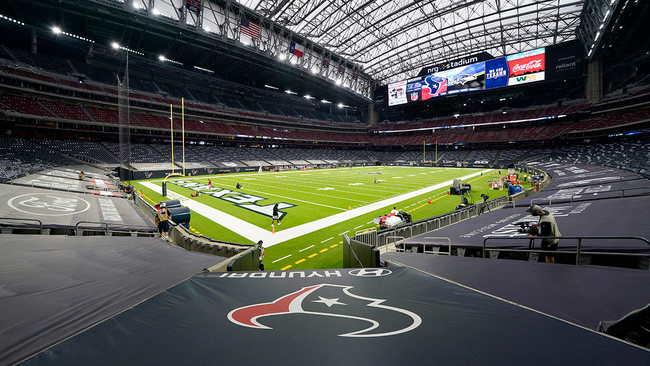