"I'm here for the city, I'm with the mayor, and we're here to make it stronger." @jharden13 donates 1 million dollars to Houston. #abc13 pic.twitter.com/3UtihDJNn7

Solange Knowles announced on Saturday that all proceeds from her upcoming show in Boston on Sept. 28 will go to Harvey relief efforts.

Michael Dell, CEO of Dell Technologies, announced Friday that his foundation is pledging $36 million for Harvey relief efforts. The donation by the Houston native is the largest contribution so far.

According to a statement from the Michael & Susan Dell Foundation, the street in Houston where the tech billionaire grew up is under water. Dell Technologies is based in Round Rock, near Austin.

"This is going to be a major effort to rebuild Texas," Michael Dell said on "Good Morning America." 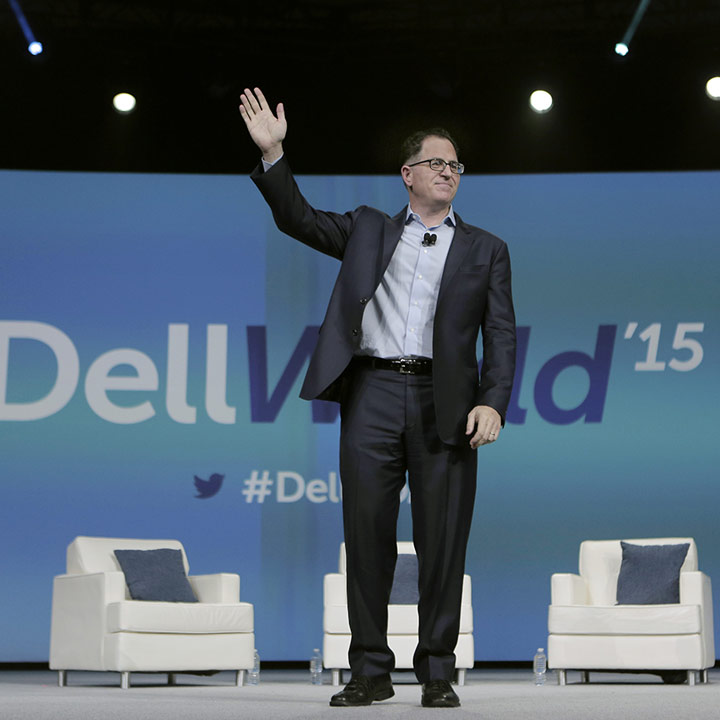 Beyonce posted a photo showing her love and support.


Singer Kelly Rowland wrote on Instagram, "Houston has, and always will be the city that changed my LIFE! Everyone please send out prayers for H-Town!"


The Houston Rockets announced that owner Leslie Alexander would be donating $4 million to relief efforts.

Statement from Leslie Alexander and the Houston Rockets. pic.twitter.com/yHTO996txN

RELATED: HOW TO HELP THE VICTIMS OF HURRICANE HARVEY

Texans star JJ Watt spoke about how hard it was to be on the road away from his city during the devastation and asked fans to donate to relief efforts. His team also announced a big donation.

Recovery efforts from Hurricane Harvey will be massive.
We must come together to help rebuild our communities.https://t.co/SR6DmnNbyM pic.twitter.com/iiMsG2i4dl


"Whatever you can donate, please donate to help these people out," he said. "Houston's a great city. We're going to come out of this stronger than ever."

Country music singer Chris Young donated $100,000 to the city where he has a home.

Texas has been hit hard by Hurricane Harvey. I’m donating $100,000 to relief efforts and hope you will join me. https://t.co/oZvwtkp1iU pic.twitter.com/kDLNdj3WVi

Former President George W. Bush and his wife Laura also announced that they are donating to relief efforts.

From now till the rest of the season we will donate 10,000 dollars for every Homerun I hit to help aid the relief efforts in Houston

Was born in Harris county TX, know it!If you need help, in danger, will RT your address and location. 🚨#Harvey2017 #HarrisCounty #emergency

Our hearts break as we see the damage and destruction in our city. Please join us in helping Houston recover. Visit https://t.co/jXMX5VB3qS pic.twitter.com/00HtzOmeQL

Please send your love and prayers to the people in Texas. 🙏🏾 #PrayforTexas pic.twitter.com/qjZsiZa2jO

This is beyond devastating 💔truly heartbroken for my home town. #staystrong #deepintheheart 🙏🏻 pic.twitter.com/2BQUMpGQS3

My thoughts are with the people of Houston today. Wishing everyone wellness and safety. Stay safe and stay strong Houston. 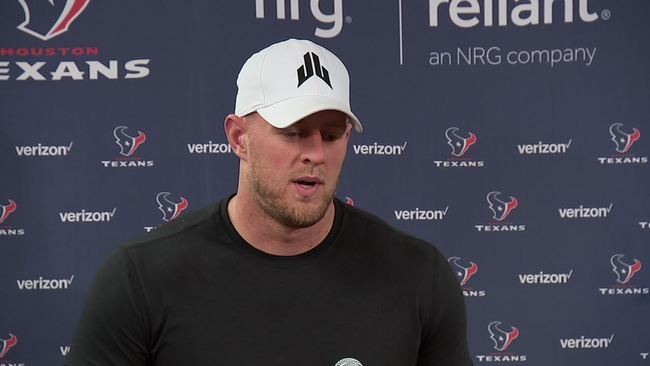 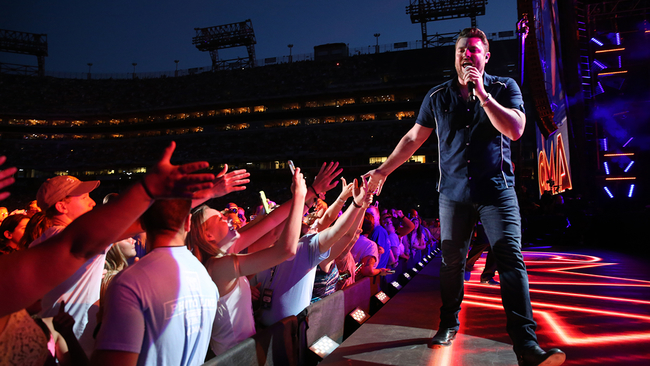 How to help the victims of Hurricane Harvey
HURRICANE HARVEY 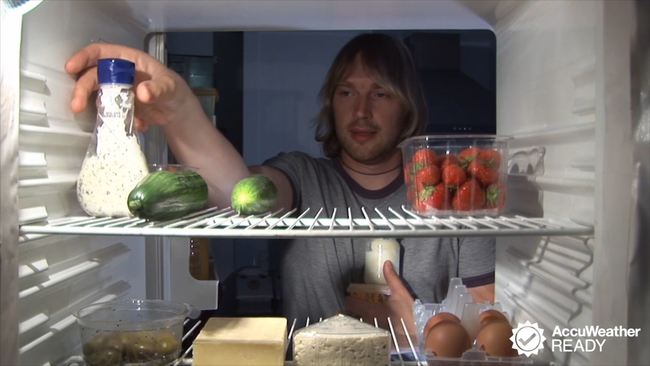 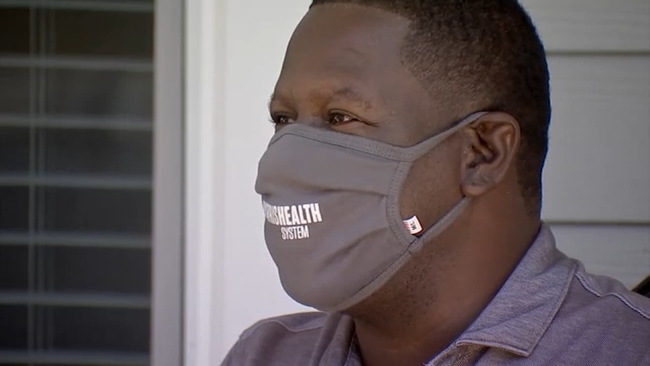