City may back private beautification efforts ahead of Super Bowl 51 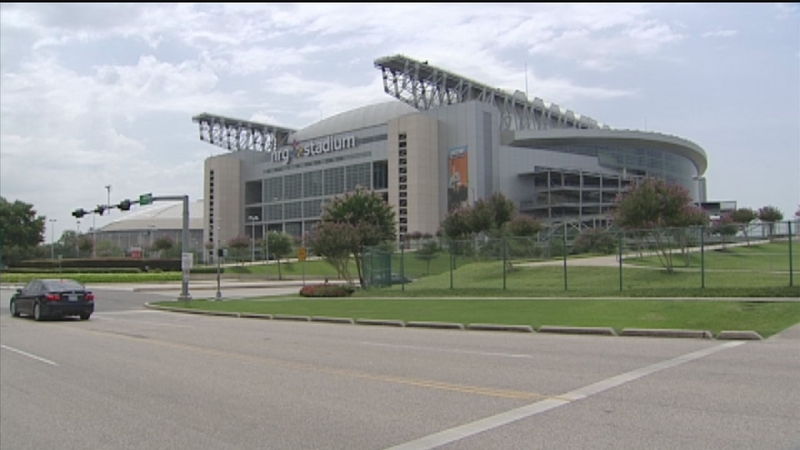 Beauty and the Bowl

HOUSTON (KTRK) -- Houston is just 28 months from hosting its third Super Bowl, and a proposed public-private partnership is looking for the Bayou City to put its best foot forward.

Houston City Council is likely to vote Wednesday to approve the creation of a new non-profit called the Stadium Park Redevelopment Authority. That Authority would seek private donations to beautify the area surrounding the site of the Super Bowl, N.R.G. Park.

A similar effort raised two and a half million dollars at led to the planting of 600 oak trees along Main Street prior to Houston's last Super Bowl in 2004.

This time, there are plans for additional landscaping, lighting, and signage throughout that part of the city, which borders the West Loop, Main Street, Kirby Drive, Buffalo Speedway and Old Spanish Trail.

"It's the gateway to the city," says Ed Wulfe, a local developer and likely chair of the the Authority. "We want businesses to buy into the need for improving the visual environment around the stadium."

The Authority would likely commission plans for the redevelopment based on how much money they're able to raise.

"The Super Bowl is the catalyst," says Susan Young, with the South Main Alliance, a group heavily involved in improving the aesthetics of the Main Street Corridor. "It's gives us this excitement and a deadline to beautify this wonderful part of the city. And it benefits the entire city."

If the Authority is successful in raising the funds needed for the beautification project, there is the possibility local businesses could petition the state legislature to morph the non-profit into a so-called Management District. That district would levy taxes on businesses used specifically for the upkeep and improvement of the area around N.R.G. Park.
Related topics:
societyhoustonsuper bowl 51nrg park
Copyright © 2021 KTRK-TV. All Rights Reserved.
TOP STORIES
2 dead, 30 hospitalized in chemical leak at La Porte plant
You can apply for $1,500 in COVID relief money today
Texas woman charged with murder in 1984 shaken baby case
Man jumps out of car and screams at woman in road rage incident
Scattered rain possible Wednesday, another summer front on the way
How students fared during 1st full school year of pandemic
Bicyclist hit and killed while crossing street in west Houston
Show More
Biden to announce vaccine mandate for all federal employees: Sources
Man reportedly wanted for murder captured after chase
Texans training camp opens with Watson's uncertain future
Simone Biles withdraws from all-around competition at Summer Games
McCormick spices recalled due to salmonella risk
More TOP STORIES News