KTRK
By Tom Abrahams
HOUSTON, Texas (KTRK) -- On Wednesday, the Astros will have some special guests at Minute Maid, the family of a college baseball player who gave his life saving his brother, a family that already had a close connection to the World Champions.

Galveston College baseball player Andre DeRouen drowned back in March while rescuing his younger brother. On Wednesday, nearly six months after his death, the Astros are hosting Andre's family as special guests.

RELATED: 'He gave his life to save his brothers:' 18-year-old drowned rescuing his younger brother

"This is a way he would want to honor himself and he was a really big Astros fan," said his brother, Desmond. "So it would mean the world to him."

Andre died in a neighborhood pond two weeks before his 19th birthday behind the family's home in League City.

"The world series champions are honoring a champion," said his mother, Latashia DeRouen. "It means a lot. It's heartwarming. It's heartfelt. And it's amazing that they would think enough of Andre to honor him. It means the world to us."

It means a lot to one of the Astros too. Bullpen catcher Javier Bracamonte knew Andre.

"It's sad we lose such a smart kid," Javier told Eyewitness News. "(He was) very intelligent, very strong. I mean he loved life."

Javier actually mentored Andre. He trained him in the off-season. They had a close relationship and Javier said his effort and energy were infectious.

"A lot of people liked him," he said. "A lot of people admired him a lot. And I could see it. He was so, he smiled every day, and his face he was always happy. And it really hit me hard."

Javier misses the 18-year-old but he is happy his organization is helping keep alive the memory of a young man so many people love.

At least 30 family members and friends will be there on Wednesday. All of them will wear custom-made T-shirts featuring Andre's smiling face and the Houston Astros' classic orange star.

His father, Andre, Sr., told Eyewitness News it would be a bittersweet day.

"We think it's really, really awesome of the Astros to reach out and invite us to a game," he said. "It's really great. Really great."

"We don't ever want anyone to forget Andre because he was an amazing kid," said his mother.

Medical shelter being built at NRG for COVID-19 emergency 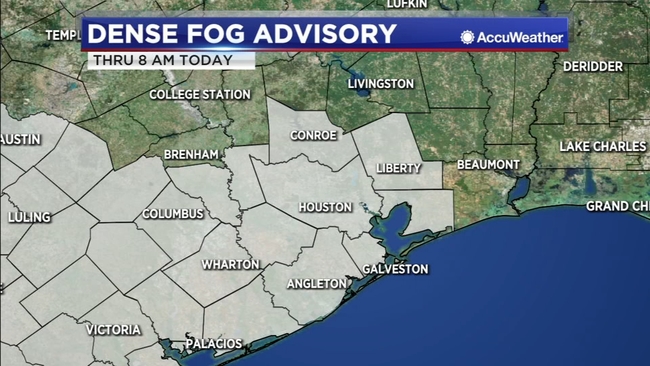 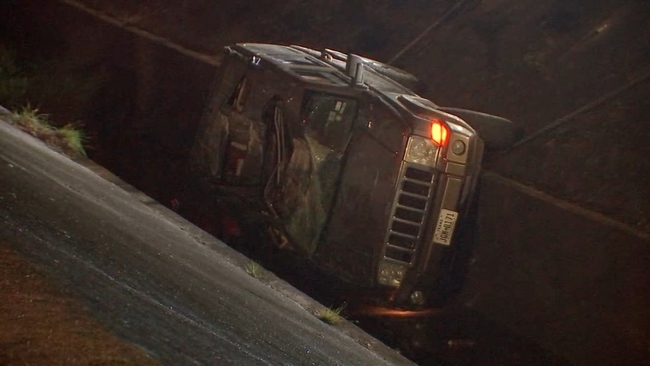 Chase suspects claim they ran from police because of coronavirus
Halliburton says it's laying off workers in TX and OK
5-year-old dies a week after being hit by stray bullet
Mitigation efforts showing signs of slowing virus spread: Trump
Houston COVID-19 cases top 1,145 in one month
Show More
ABC13 legend Marvin Zindler reads children's stories
Dave Ward's wife is leaving the hospital
Astronaut says spouse falsely accused her for crime in space
Action 13: Connecting your questions with answers
This is when you're no longer contagious with COVID-19
More TOP STORIES News