Just two weeks after that, he'll take the oath of office on the Prairie View city council. Wallace was elected in his first bid for public office this year.

His mother is a high school teacher in Cypress. His father now heads the Houston Black Chamber of Commerce.

Xante's parents emphasized education to their children, and serving others. Wallace is poised to accomplish both.

He plans to continue at the university with a master's degree in Education Administration.

The 21-year-old student also served as vice president of the Student Government Association.

"We're increasing Wi-Fi availability on campus," he said. "That was one of the things I advocated for. Now, my goal is to create a bridge between the university and the city."

Prairie View is a small city in the shadow of a large university. While the campus has grown, the town has not.

"I intend to emphasize 'buy Prairie View and buy local,'" Wallace said. "More off-campus housing is being built for students, but there's no traditional grocery store."
"The main retail here is the Dollar Store. Otherwise, people have to drive to Hempstead or Cypress to do their shopping. We want the money to stay here, so the city gets some of it," he said.

Wallace ran on a platform of bringing more business to the city, as well as infrastructure improvement.

It resonated with enough voters that he won the race against an incumbent.

He plans to remain in Prairie View for the foreseeable future, attending graduate school at the university, while representing his constituents.

"Prairie View is in a great location," he said. "There's no reason it can't grow to the benefit of the city and its people."

For those, perhaps from another generation who question whether a 21-year-old has the ability and dedication, Xante Wallace had this response: "Just watch. Judge me by my actions." 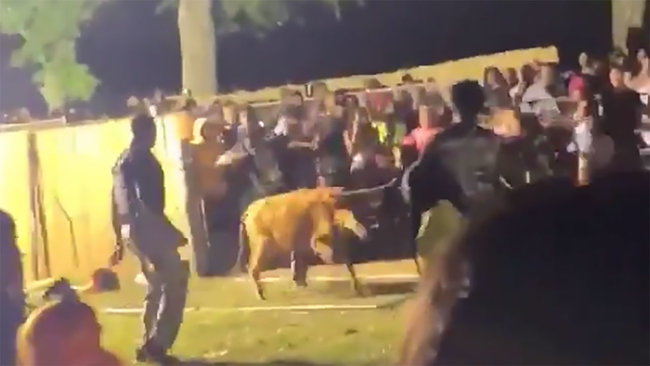 PVAMU's students run wild while being chased by large bulls 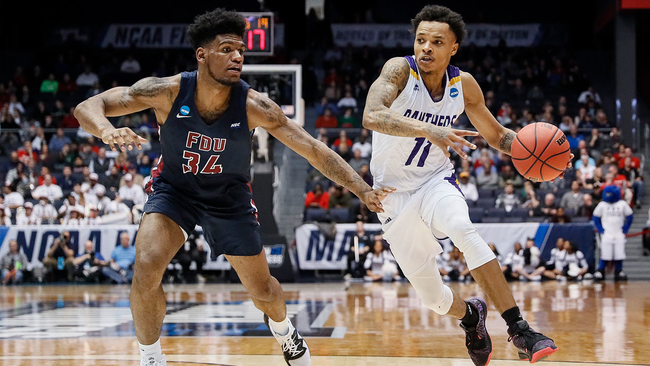 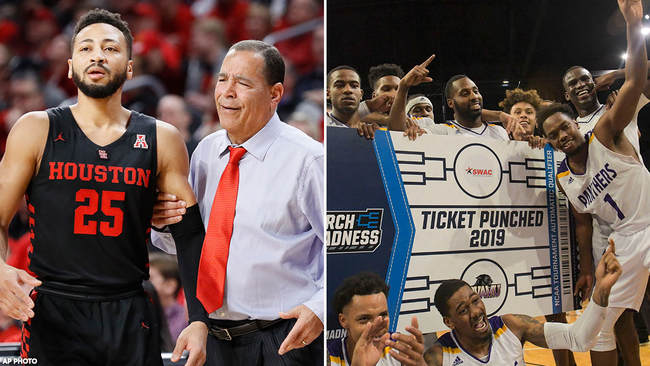