It's unhealthy to eat any snow (not just yellow), study finds

You know not to eat dirty or yellow snow, but a new finding about the contents of "clean" snow will have you thinking twice before you take a bite out of that snowball: Snow absorbs air pollutants.

Ahead of a study that WHO is expected to release next month describing air pollution as a "health emergency," a group of scientists in Canada looked at how snow interacted with pollutant chemicals, specifically those found in car exhausts.

After just an hour on the ground, natural urban snow had absorbed an unhealthy amount of air pollutants, according to the study, which was published in the Environmental Science: Processes and Impacts science journal. To prove this, researchers mixed toxins commonly found in car exhaust into a freezing chamber of snow, measuring along the way the amount of each of the chemicals found in the snow.

Concentrations of the dangerous pollutants started out "near the detection limit" and, by the end of the hour, the level of pollutants had risen enough to conclude that the snow had absorbed them, researchers wrote. The specific chemicals they looked at included benzene, a known carcinogen, as well as chemicals with adverse side effects like toluene, ethylbenzene, and xylenes.

Scientists say this study is just the tip of the iceberg. More studies need to be done to determine where those pollutants go when the snow melts, how a change in temperature would affect the findings, and how the findings of this and future studies should shape policy, scientists told the Royal Society of Chemistry.

Air pollution is responsible for one in eight total global deaths, according to a 2014 study by the World Health Organization that claimed a strong link between pollution exposure and illnesses such as heart disease, stroke and cancer. 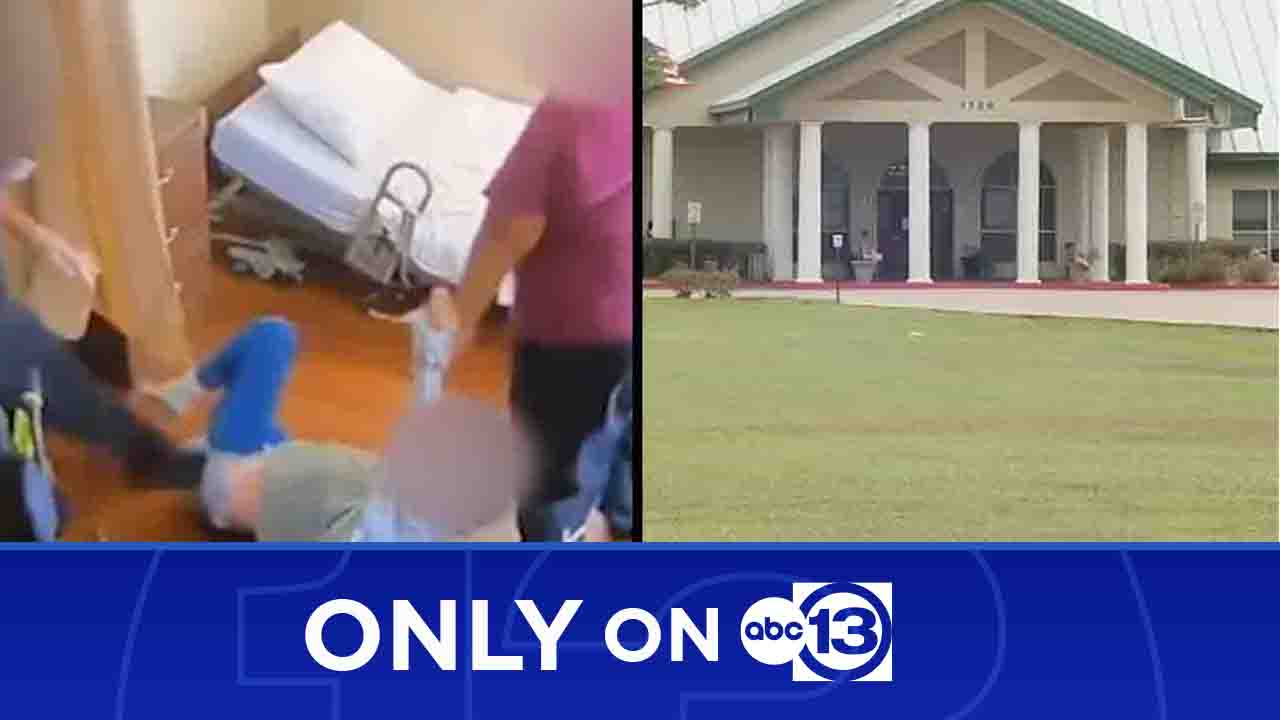