Wildly popular brunch spot coming to The Woodlands in 2019 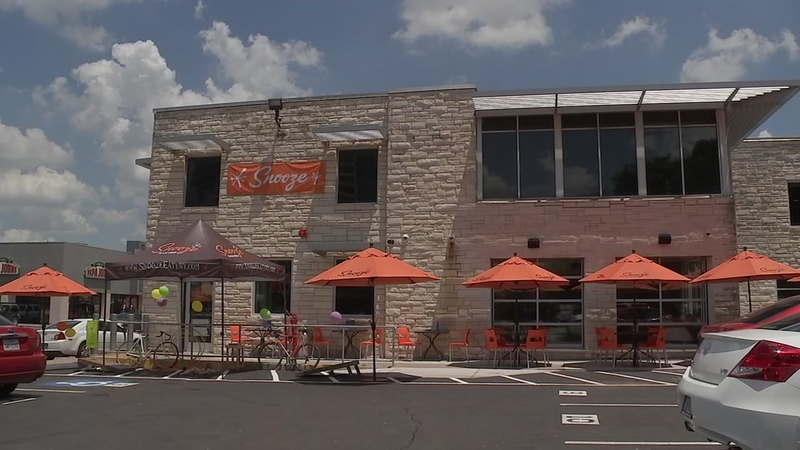 Popular restaurant Snooze is coming to The Woodlands.

THE WOODLANDS, Texas -- There's no stopping Snooze: An A.M. Eatery. Fresh off its announcement that the Denver-based restaurant will open near the Galleria comes word that the rapidly expanding brunch concept has also inked a deal on a location in The Woodlands.

Slated to open in the summer of 2019 at 2415 Research Forest Dr., the new outpost will be the Houston area's seventh Snooze, joining the restaurant's existing locations in Montrose, Katy, Town & Country, The Heights, as well as two under development in the Galleria and Webster. At 4,400 square feet, the location will be among the largest Snoozes, which hopefully will mean a slightly shorter version of the restaurant's famous wait for a table. It will also feature a dog-friendly patio.

"The Woodlands is an entire community built around the principle of being a good neighbor," said Snooze CEO David Birzon in a statement. "That's the same principle that guides us at Snooze, and we're thrilled to be in a community where giving back is such an important part of the culture."