19-year-old found safe after sleepwalking out of her home 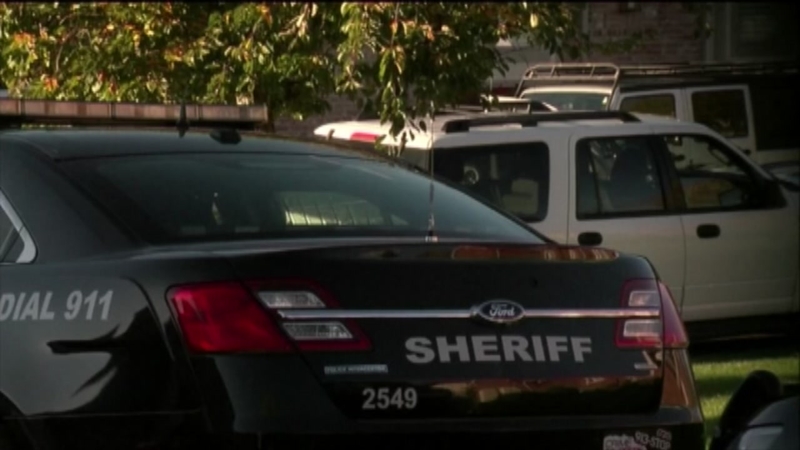 ARVADA, CO (KTRK) -- Police say a 19-year-old teen went to a 7-Eleven and may have rode the bus all while she was asleep.

Investigators say Taylor Gammel walked out of her home early Tuesday morning. When her family noticed the habitual sleepwalker was missing, they immediately called 911.

"She just starts walking," her father, Steve Gammel, told ABC affiliate KMGH-TV. "I don't think she knows where she's going or what she's going to do which makes it even scarier."

Police searched for nearly two hours. A bloodhound followed a trail for 9 miles, leading them to a 7-Eleven with a bus stop outside.

"That's where the bloodhound lost the track, so we think there's a distinct possibility that she got on that bus," said Jefferson County Sheriff's Office spokesman Mark Techmeyer.

The teen, who was wearing sweatpants, a shirt and just socks, eventually woke up on her own. She had made her way, all while asleep, to her uncle's house in another town.

Dr. Sheila Tsai of National Jewish Research Hospital tells KMGH-TV that nearly 5 percent of the adult population sleepwalks. She says cases that last more than an hour are extremely unusual.