'Sleepwalking defense' fails for man on trial for wife's murder 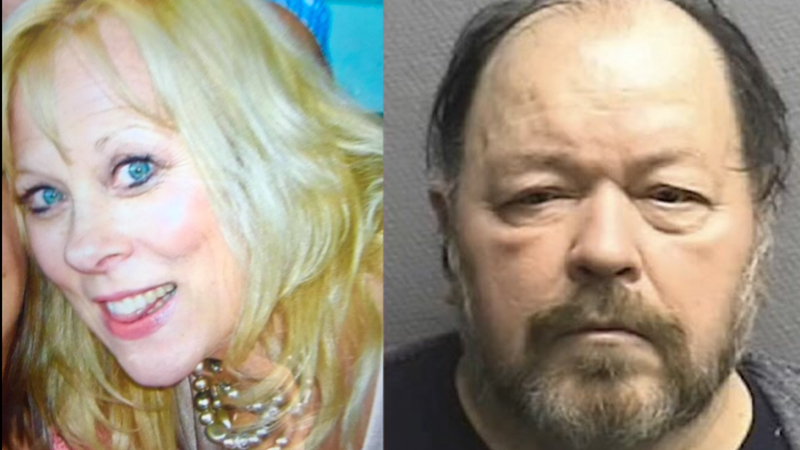 HOUSTON, Texas (KTRK) -- A jury on Thursday found Raymond Lazarine guilty of murder in the killing of his wife of 35 years.

The verdict is in a jury has found Raymond Lazarine guilty of murdering his wife Debrah Lazarine not believing his defense that he was sleepwalking when he shot her half a dozen times. Sentencing will be tomorrow. pic.twitter.com/ForYxzFXSb

In December 2013, Lazarine called his son Nathan, urging him to come to his house. He told him he had a dream that he shot and killed his wife. It apparently wasn't a dream.

They claim because of his sleep-like state, his actions were involuntary. Raymond is now on trial, charged with Debrah's murder.

Johns answered questions from the state that described Raymond as abusive and a heavy drinker.
She also said Raymond was controlling of her mother, his caretaker. She said he had threatened to kill her mother so many times that she was no longer afraid of him when he said it.

Johns told ABC13 that her family is ready for this all to be over. They have waited six years for this trial.

The defense called four men to testify Tuesday, all of which had been incarcerated with Lazerine at some point.

They were all asked the same question: "Had Lazerine ever exhibited odd behavior?"

Lazerine's defense attorney, Feroz Merchant, said he felt it is important people understand we are still learning how the brain works.

The defense then called on Gayland Machala. He testified that in 2015, he gave Lazerine two separate sleep study tests.

Now that he has been found guilty. Lazerine could face life in prison.

His sentencing is set for Friday.