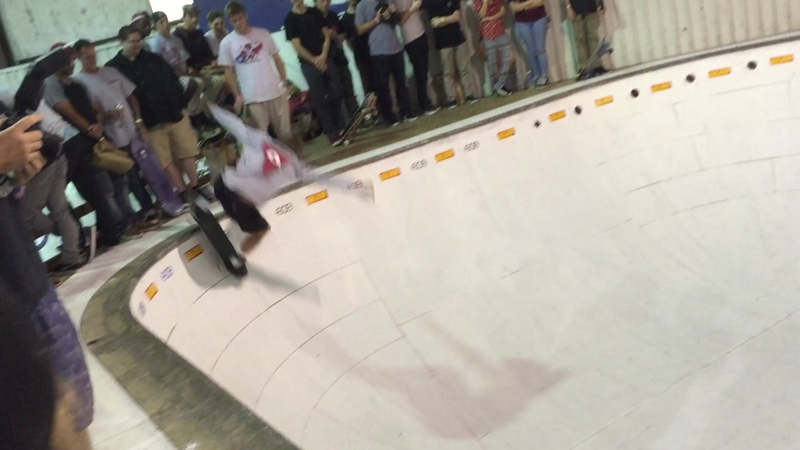 HOUSTON (KTRK) -- Local skateboarders dropped into Southside Skatepark this weekend to skate alongside some of their favorite professional skaters while also raising money for the Make-A-Wish foundation.

The Texas Skate Jam, which has raised over $865,000 for Make-A-Wish's Texas Gulf Coast & Louisiana chapter, held its 19th annual fundraising event this Saturday. It has grown into the largest and longest running charity skateboarding event in the world.

Damian Hebert, one of the event's founders, originally got the idea for the event after watching a TV documentary about one little girl's struggle with cystic fibrosis. Her one wish was to attend school, which she was able to do before dying weeks after her 6th birthday. This story inspired the Texas Skate Jam to choose Make-A-Wish as its benefiting charity. Over the years, Damian came to know Johnny Romano, a Galveston-born young skater diagnosed with acute lymphoblastic leukemia. Johnny Romano was an inspiration to many involved with the Texas Skate Jam, and it was even renamed the Johnny Romano Skate Jam for a number of years in his honor after he passed away in September 2008.