COLLEGE STATION, TX (KTRK) -- Sigma Nu Fraternity has suspended all activities of the Kappa Sigma Chapter at Texas A&M University following the death of a student over the weekend.

Anton Gridnev, 19, was found dead in the fraternity house in College Station on Saturday. Police believe Gridnev died of an overdose, but are awaiting autopsy reports before releasing their official cause of death.

"Anton's family and friends remain in our thoughts and prayers as we continue to grieve his death," said Brad Beacham, Executive Director of Sigma Nu Fraternity. "We are deeply troubled by information released by the College Station police department and remain prepared to assist, however possible, with the investigation by local authorities. At the appropriate time, the Fraternity and University will complete their own investigations."

Four students were arrested at the frat house for possession of marijuana and another controlled substance. Michael Frymire, 20; Ty Robertson, 21; Samuel Patterson, 21; and Christian Sandford, 18, are facing charges. 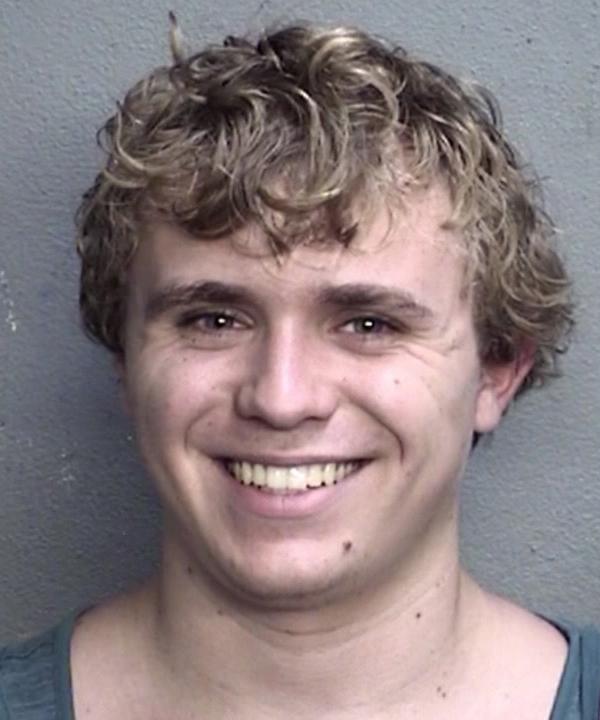 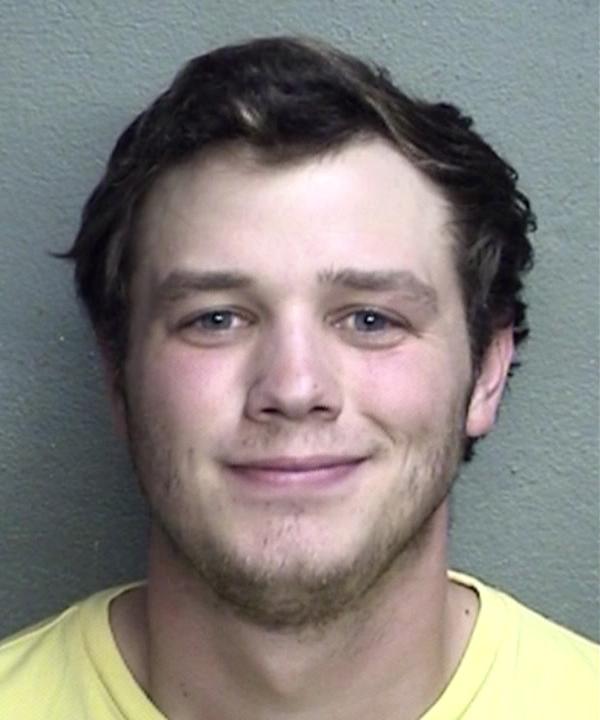 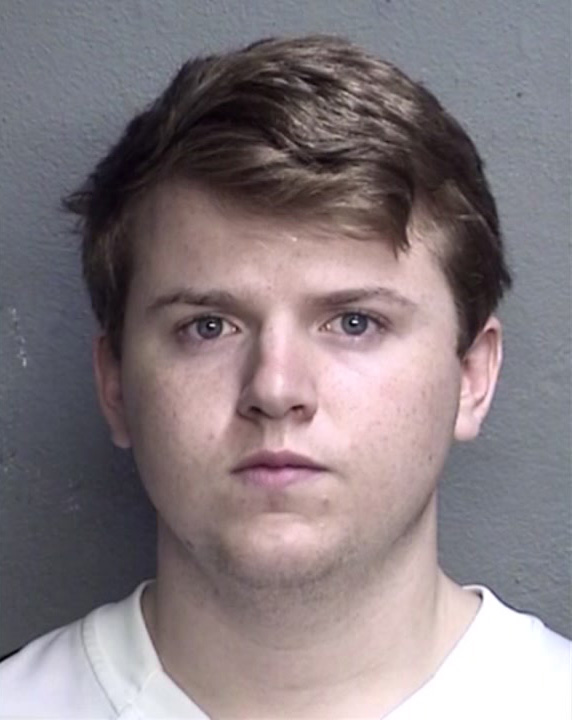 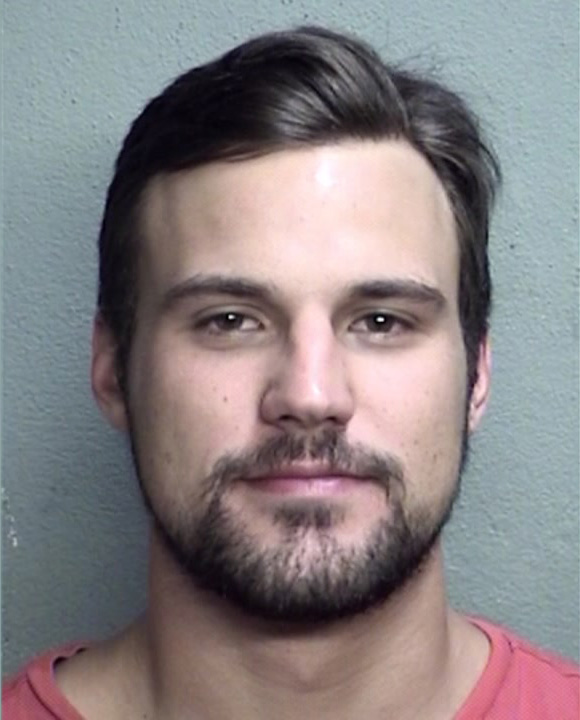 Sigma Nu Fraternity prohibits the illegal possession and use of drugs and other substances by its members. 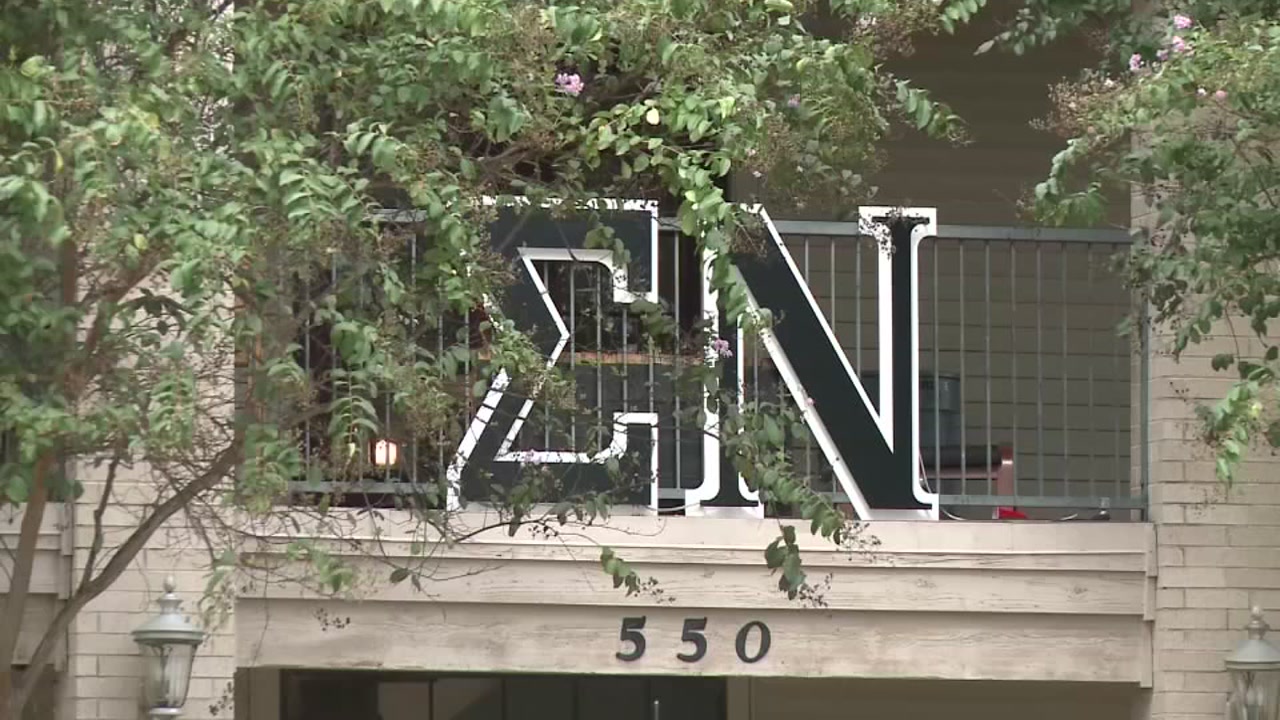