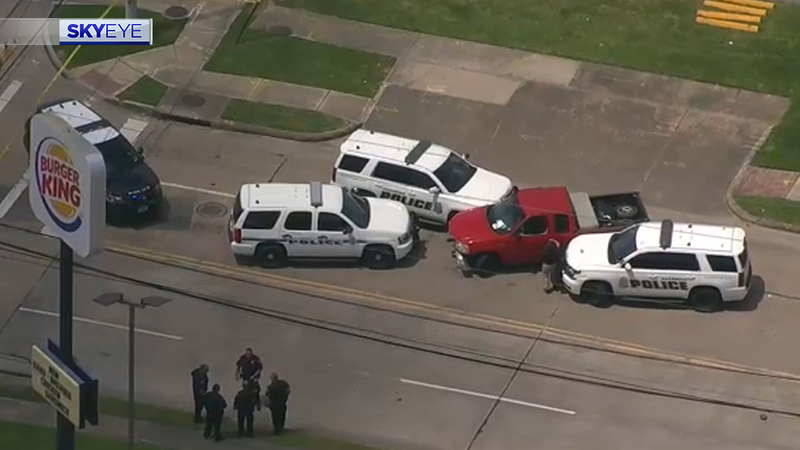 PASADENA, Texas (KTRK) -- Shots rang out during a traffic stop in Pasadena in which a man tried ramming his car into a police car and even led officers on a short chase.

It happened around 1 p.m. on Monday. According to the Pasadena Police Department, an officer in an unmarked car saw the suspect hit a driver's car in the 800 block of Southmore and leave the scene.

The officer tried stopping the suspect, but police say he began ramming the officer's car several times to get away. That's when the officer shot at the suspect to try to get him to stop.

The shooting prompted a chase shortly after, according to police. The suspect ended up hitting three more drivers along the way, but no injuries were reported.

The suspect was arrested on W 13th and Center Streets. He was taken to HCA Houston Healthcare Southeast, though it's unclear if it was precautionary or if the suspect was injured. 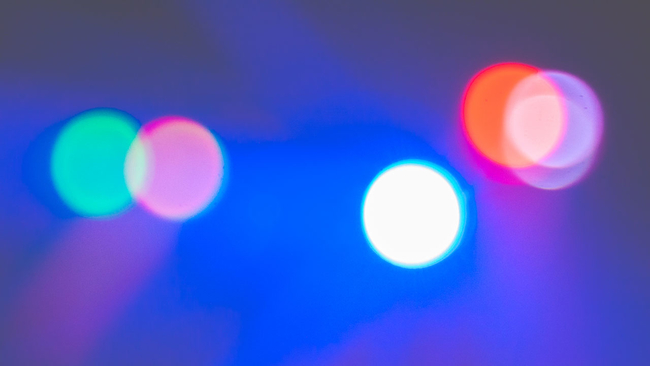