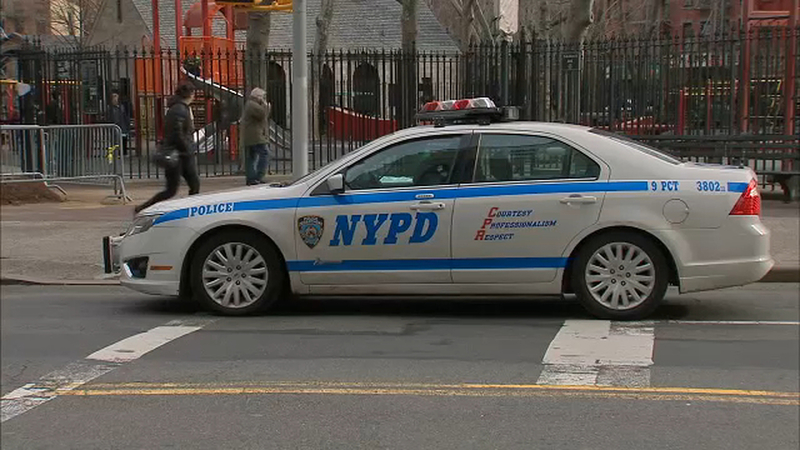 No one was shot all weekend in New York City

NEW YORK -- Not one person was shot in New York City this weekend, the first time that's happened since 1993.

Officials said Monday there were no shootings with victims reported in the five boroughs for all of Friday, Saturday and Sunday.

The last shooting before the weekend was on Thursday morning in Brooklyn when a 25-year-old man was shot in the stomach.

The gunfire free record was broken Monday afternoon when a man was shot in the Bronx. He is expected to survive.