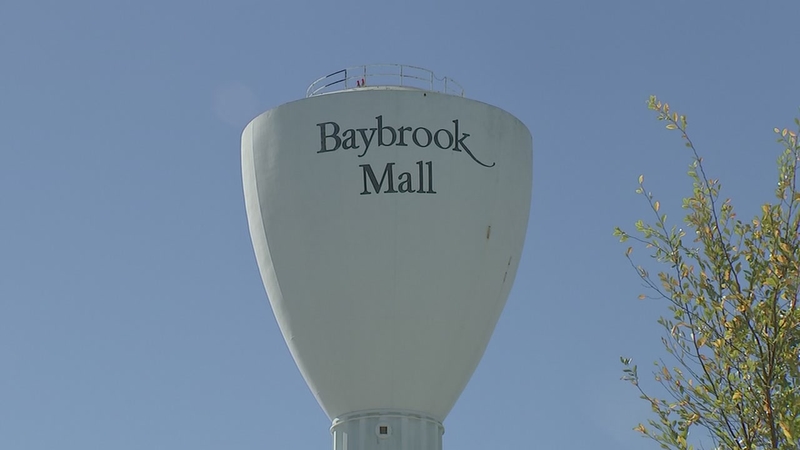 FRIENDSWOOD, TX (KTRK) -- Construction on the Baybrook Mall in Friendswood started in the summer of 2014, and their goal has been to open by Black Friday. Wednesday, despite recent weather setbacks, the Baybrook Mall Expansion celebrated its opening with a ribbon cutting.