After a few days of paid leave, the employees say they were fired Wednesday for violating store policy, specifically trying to stop a shoplifter.

HOUSTON (KTRK) -- The employees of a discount department store who were assaulted by a serial shoplifter last week have been fired.

Vernita Gill and Angelica Ortiz confirm to Eyewitness News they learned of their terminations Wednesday. Both women worked at Ross Dress for Less, 1219 N. Fry Rd, and were involved in a violent confrontation with Jane Marzell, 69, a convicted serial shoplifter. Two others involved were also fired, they said. Marzell has been charged with aggravated robbery stemming from the incident.

Gill is full of regret.

"They are good people. They shouldn't have lost their jobs," said Gill.

Gill says she was the first one to spot Marzell using pliers to cut off security tags from five handbags the day before Thanksgiving. She says Marzell hit her in the face. The violence then moved to the front of the store.

Cell phone video obtained exclusively by Eyewitness News shows Marzell hitting the manager with the pliers she had. There is a crowd of people at the front door and Marzell is desperate to get away.

"For her being so violent to the workers, they really kept their composure," said Alexandria Trevino, an eyewitness.

After a few days of paid leave, the employees say they were fired Wednesday for violating store policy, specifically trying to stop a shoplifter.

Ortiz suffered a broken thumb and tells Eyewitness News she tried to keep Marzell in the store because of the assaults.

A corporate spokesperson for Ross sent this short statement: "Safety is a top priority in our stores. However, we do not comment on associate relations issues."

Gill regrets confronting Marzell in the first place. In a tearful interview, she says she's not worried for herself. She worked at Ross part-time and has another full-time job. Her concern is for the fired employees.

"I'm worried about my manager, the security guy. They were full-time and this was their full-time job, their only job and they lost it right before Christmas. My manager has children," said Gill.

She says she wasn't aware of the store policy against detaining suspected shoplifters. Ortiz, a manager, says the policy was put in place only two weeks ago. Gill wishes she could make it right.

"If there is, by any blessing, a possibility to help the manager and the security (Guard) and the other person who was laid off to find some employment, I would be grateful for that," added Gill. 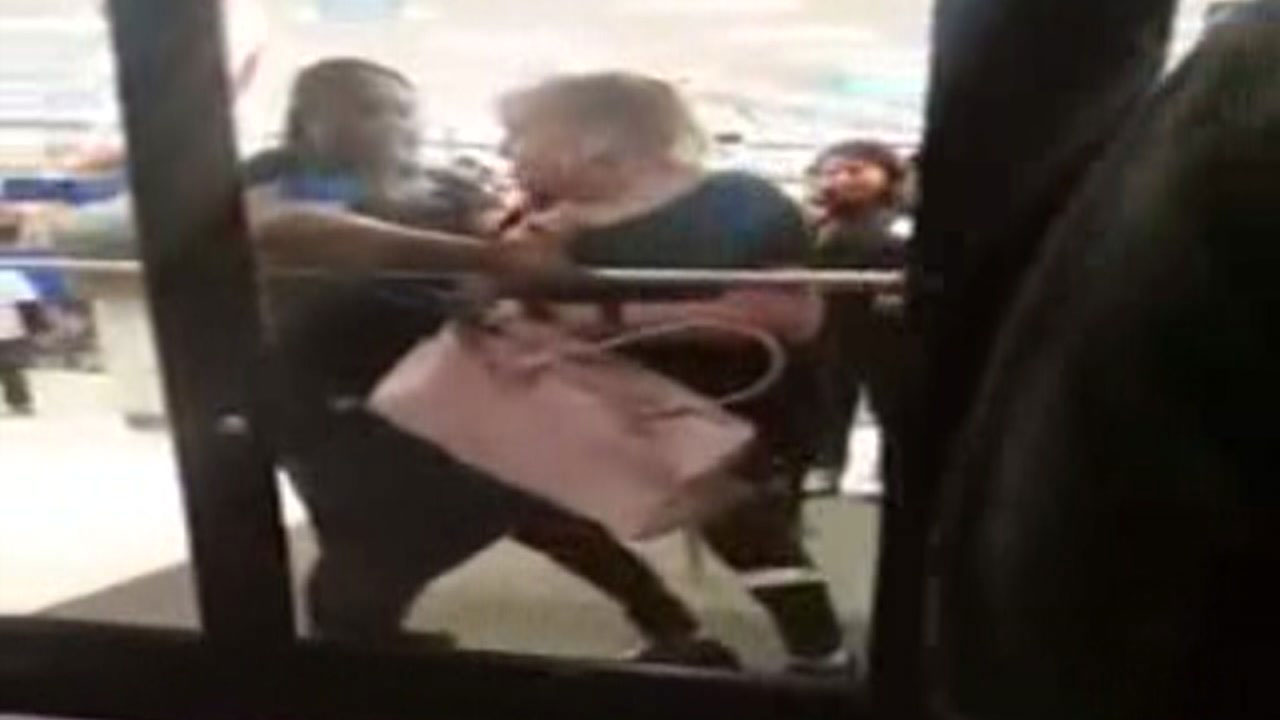 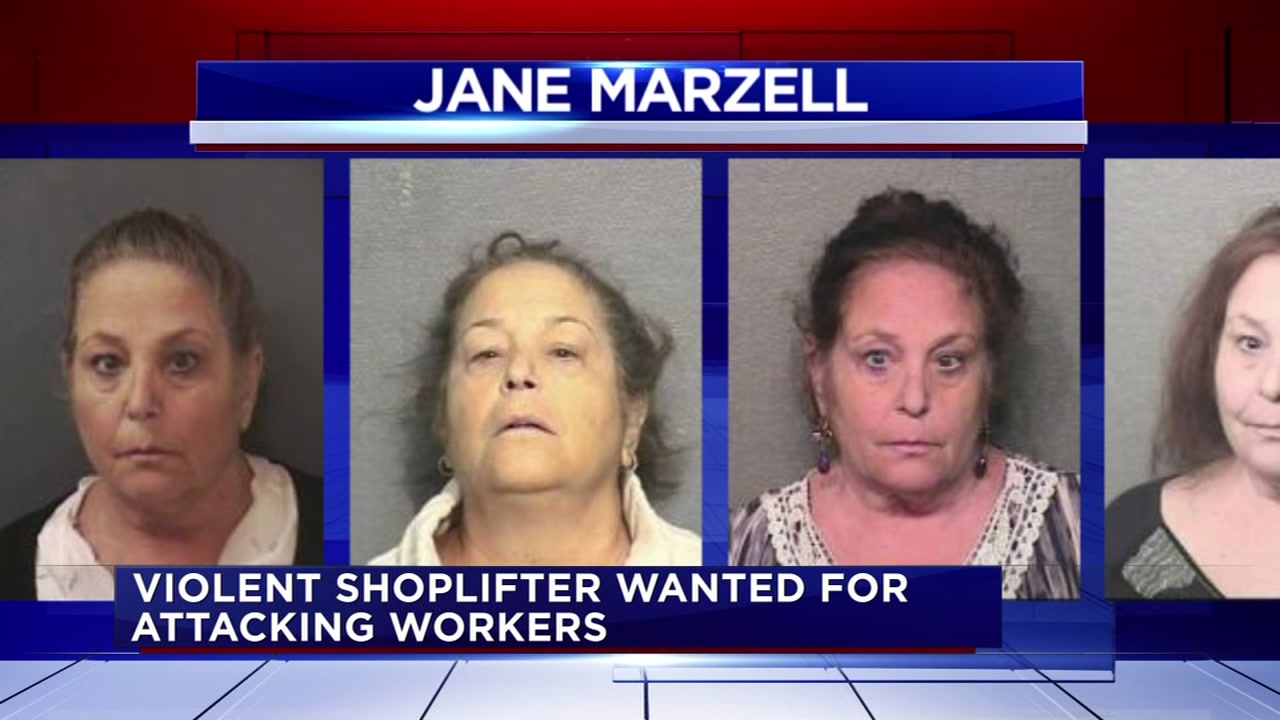