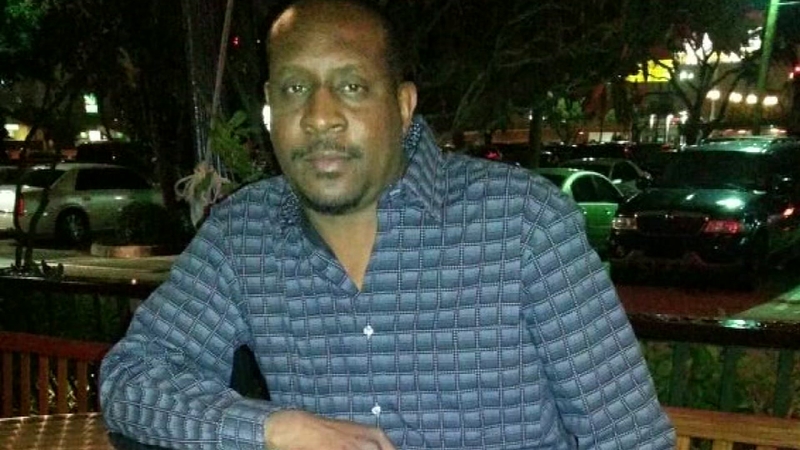 HOUSTON, Texas (KTRK) -- It was not the New Year's Eve weekend Kendric Wade's family expected to have. A former employee of Bemer's Plus allegedly went in Friday and shot Wade, along with a secretary, before turning the gun on himself.

"It's very traumatic. I feel like I just woke up from a nightmare," Angela Woodley, Wade's cousin, explained.

Woodley left the auto shop 30 minutes prior to the shooting. She was there having lunch with Wade. She says she has seen the alleged shooter before - in fact, Wade had even fed and helped him when he fell on hard times.

"He loved people. He loved to take care of people. He was just an amazing guy. He didn't hurt anyone. He was just doing what he loves to do. Work at the shop. He just loves cars," she said.

Wade had recently married, Tia, the love of his life from Jamaica. She was set to come here to the U.S. in January for good, but now, is understandably shaken up - with an unknown future.

Wade was originally from Mississippi and is described as a humble family man who always did for others. If you needed something in the middle of the night, he was there. Car acting up or locked your keys out, Wade was there.

Knowing the loss is great, Houston Police Department is encouraging everyone to stop and think about those lost in this senseless tragedy.

"Very, very sad this time of year or any part of the year to lose three citizens. I just ask the great citizens of this city to pray for the victims and their families," Assistant Chief Troy Finner said.

Wade's family has set up a GoFundMe page to help with funeral costs.