Ex-boyfriend shoots woman before taking his own life 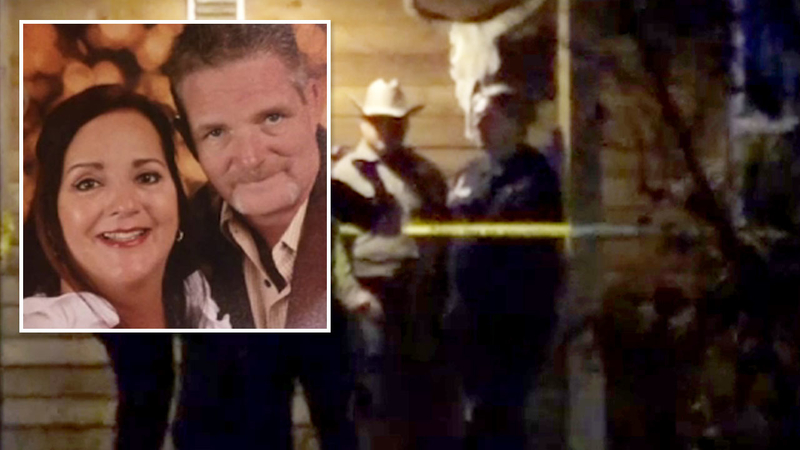 PORTER, Texas (KTRK) -- A woman is in critical condition after authorities say her ex-boyfriend broke into her home and tried to kill her before killing himself.

Deputies tell ABC13 they received a call from an 18-year-old inside the home about a shooting at Sorters Road and FM 1314 around 2 a.m.

When they arrived, authorities found 59-year-old Esther Nicholson with a gunshot wound. They also found the body of a man, who authorities identified as 47-year-old Kevin Golden, who appeared to have a self-inflicted gunshot wound.

At the scene, authorities learned Golden forced his way into Nicholson's home around 1:40 a.m. and an altercation began between them. Golden reportedly shot Nicholson in the master bedroom and then shot himself in the closet.

Authorities say the couple was known to them, as they have been there before to answer calls of domestic violence.

The 18-year-old inside the home at the time of the shooting was not injured.

Lindsey Schultz, who works across the street from the home, said she knew the couple.

Detectives believe the shooting was an attempted murder/suicide.