Man charged in murder of ex who had recently broken up with him, police say 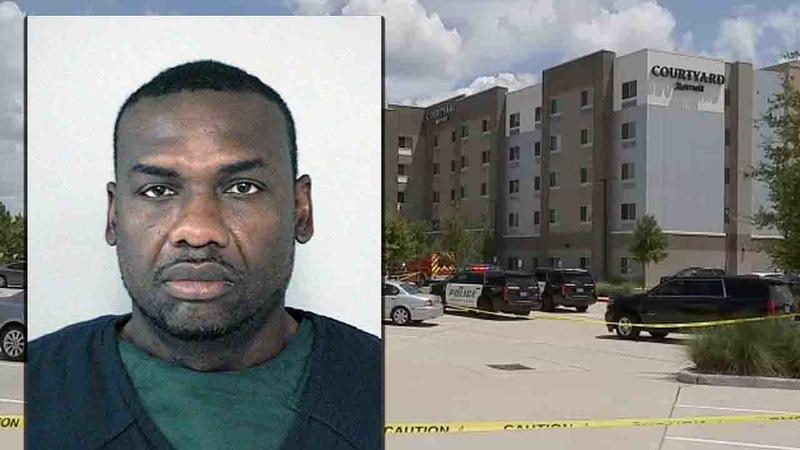 Woman shot and killed at hotel in Sugar Land

SUGAR LAND, Texas (KTRK) -- A man has been charged with murder after police say he shot and killed his ex-girlfriend at a hotel in Sugar Land and got into a shootout with an officer.

Sheldon Magee, 44, has also been charged with attempted murder of a peace officer. The victim has been identified as 38-year-old Kiva Herrera.

Sugar Land police say they received a call around 1:15 p.m. Sunday in regard to a domestic disturbance at the Courtyard by Marriott at 16740 Creekbend Drive.


According to police, a witness at the scene said Magee and Herrera were struggling with each other in the hotel parking lot when a gunshot was fired. Upon arrival, Sugar Land EMS performed CPR but Herrera died at the scene.

A man is in custody after authorities say he shot and killed a woman at a hotel in Sugar Land.

Magee was found in the parking lot of the Marriott where he and an officer exchanged gunfire. Neither man was injured.

Authorities say Herrera had recently ended her relationship with Magee. He found her in the parking lot, where they were arguing before he killed her, according to police.