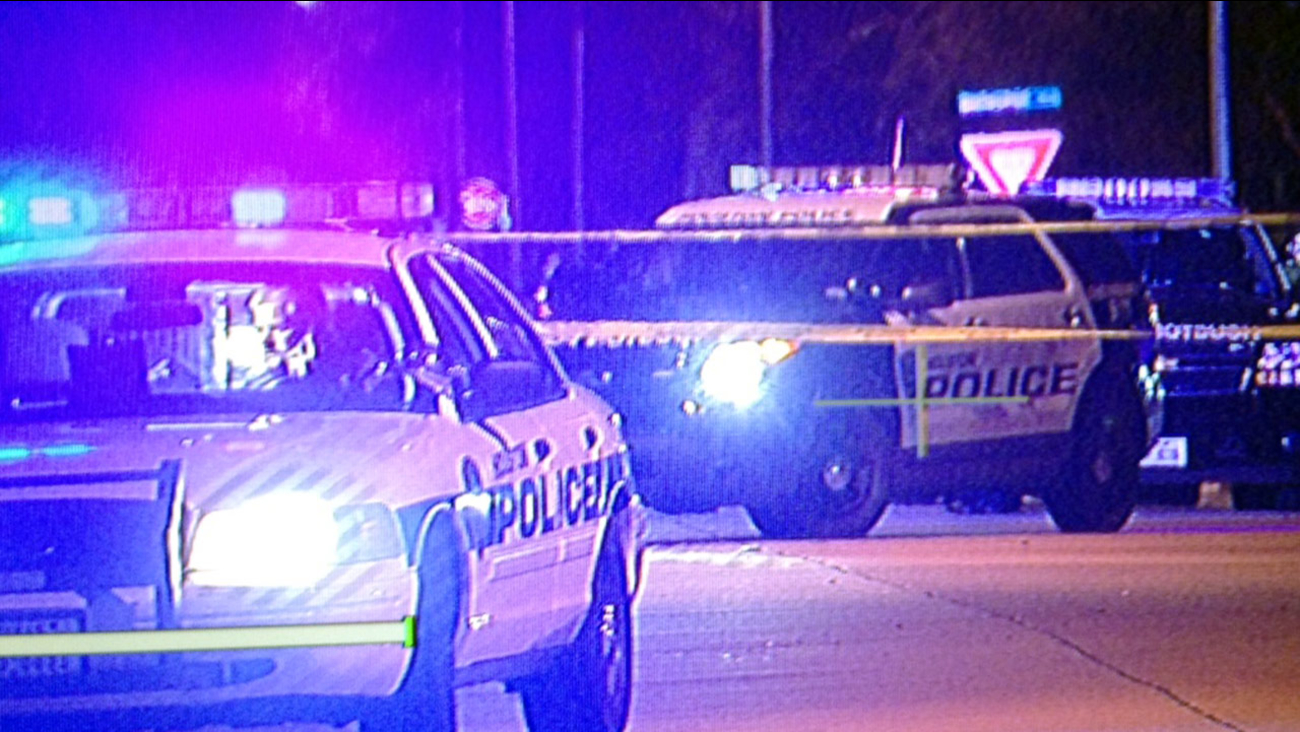 Around midnight this morning, officers were called to Grapevine and Bathurst in Southwest Houston.

Investigators say a man got into a fight with a group of men earlier in the night. Later on, the group showed up at the house where he was staying and opened fire on him as he stood in the driveway.

About 20 shots were fired.

The man was never struck by any bullets, but stray bullets did enter the house and hit the man's cousin, a woman who was asleep. She has three gunshot wounds to the legs and is recovering at Hermann Hospital.

The gunmen got away. The man they were trying to shoot is also missing.
Related topics:
houstonstray bulletshooting
Copyright © 2020 KTRK-TV. All Rights Reserved.
More Videos
From CNN Newsource affiliates
TOP STORIES