Boyfriend arrested, charged in shooting that injured teen during photo shoot for SnapChat 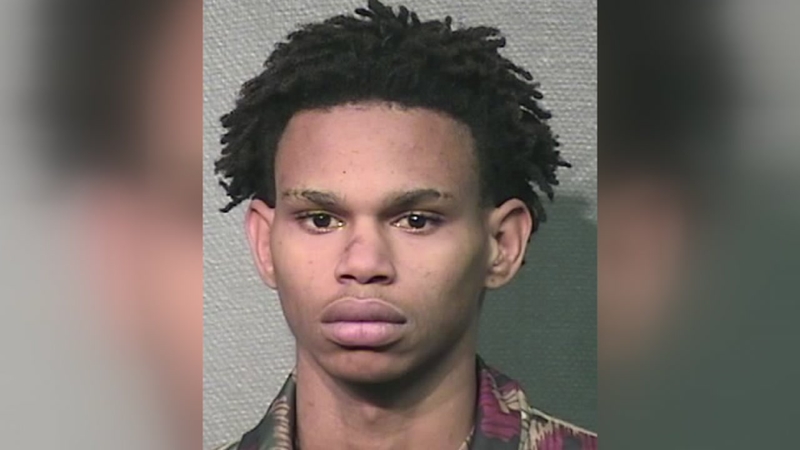 Man charged and arrested in shooting of girlfriend

HOUSTON, Texas (KTRK) -- A man has been arrested and charged after police say his 16-year-old girlfriend was shot while he was taking photos for social media.

Ezra Carter, 18, is charged with aggravated assault on a family member.

Houston police officers said shortly after midnight on January 5, they responded to the Golden Bamboo Apartment Villages in the Willowbrook area for a shooting.

They discovered Carter was posing with a pistol. His girlfriend was taking photos and recording video for the popular app Snapchat. The weapon somehow fired and hit the girl.

Officers said the boyfriend ran off with the gun.

ABC13 tracked down eyewitness Omar Diallo. He said he was in the apartment sleeping when the gunfire rang out.

"I wasn't sure if it was a gunshot or not. To me, something fell from the ceiling. I came outside. I started smelling the gun powder. I see him run out," said Diallo. "She was lying right here. I was holding a shirt on top of her to make sure no air was coming in."

Carter later turned himself in the same day that the shooting happened.

The girl was taken to the hospital, where she's been recovering.