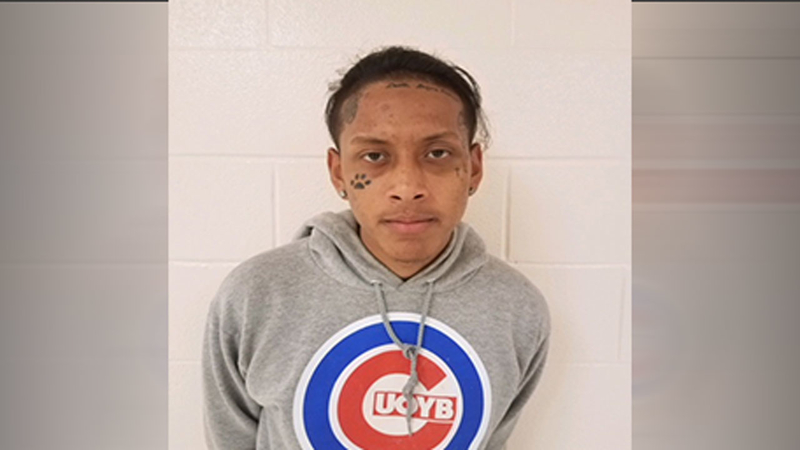 Rigoberto Rauda was taken into custody Saturday around 6 a.m. in Terminal A of Bush Intercontinental Airport. The U.S. Marshal's Office received a tip placing Rauda near the airport and alerted Houston police, who arrested Rauda without incident.

Rauda was carrying a ticket for a flight scheduled to depart at 8 a.m. for Salt Lake City, Utah, with a final destination of Sacramento, California. Police said he used a fake identification card to purchase the ticket.

Richmond police said Sosa was shot at the Lamar Park Apartment, he was found unconscious inside a car that had crashed in a ditch, he was pronounced dead in the emergency room.