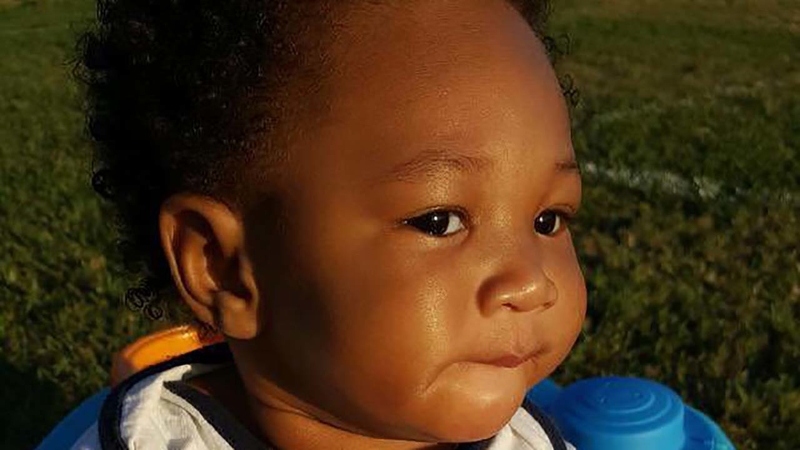 Houston police arrived on the scene in the 5300 block of North Braeswood just after 1:30 p.m. Wednesday. According to investigators, the child was outside with his father when three men started shooting.

The father ran to a nearby Valero gas station for help. A woman recorded the frantic moments as the father cradled his dying son in his arms.

"He was screaming and said 'somebody shot my baby,'" eyewitness Mari Hidalgo said.

Police are still searching for the three suspects. The father told police he did not know the gunmen.

Anyone with information is asked to call the Houston Police Department.