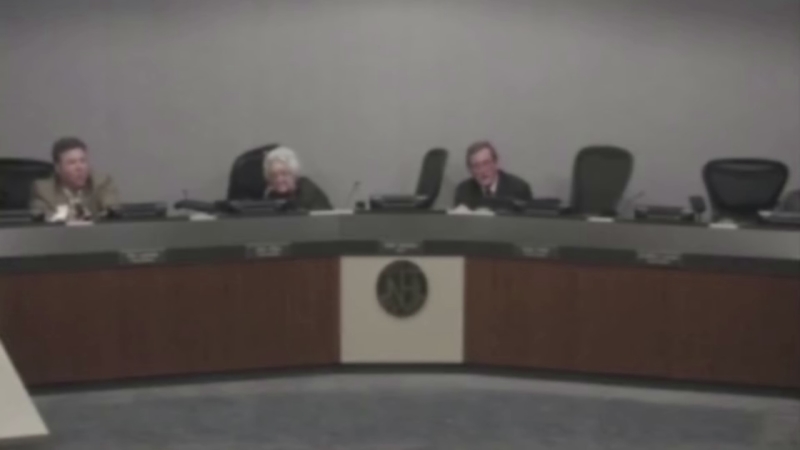 The newly sworn-in officers and others were leaving the city council chambers when they encountered a man armed with a "long gun," Carlson said at a news conference.

Carlson said the officers are in good condition and are expected to survive. He did not identify the gunman or disclose a possible motive for the attack, the St. Paul Pioneer Press reported.

Police say they do not know why the gunman ambushed the officers. Investigators have not yet made the shooter's name public.