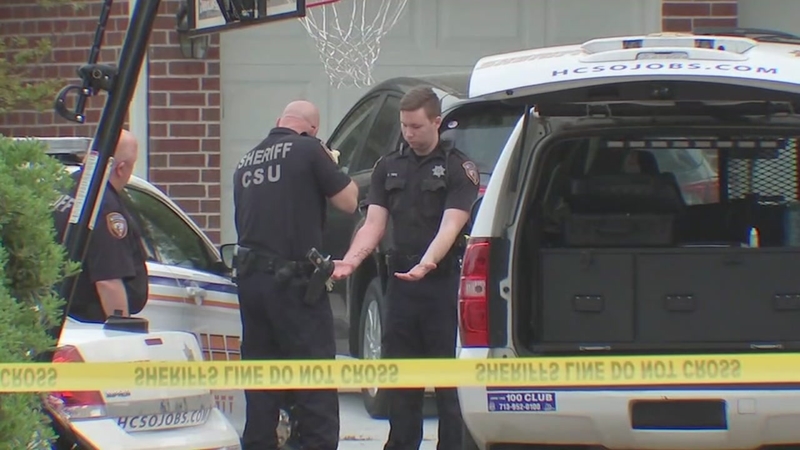 HOUSTON, Texas (KTRK) -- The Harris County Sheriff's Office says one person is dead and another is being flown to the hospital after a deputy-involved shooting in northwest Harris County.

Authorities responded to the shooting call in the 1700 block of Seven Pines Drive around 5:28 a.m.

Investigators say a neighbor heard gunshots and arguing and called the police.

When deputies arrived, they made contact with a male suspect inside the residence.

According to reports, the altercation turned physical between a deputy and the suspect, when a neighbor came over to help. The deputy discharged his weapon, shooting and killing the suspect. The neighbor was also shot in the arm.

Authorities are investigating whether the neighbor was shot by the deputy or the suspect.

The deputy was not injured during the shooting.

Being kept very far back by @HCSOTexas. We see deputies going in and out of one house. Here’s the view from our camera zoom. #abc13 pic.twitter.com/IlPlWoi1TG