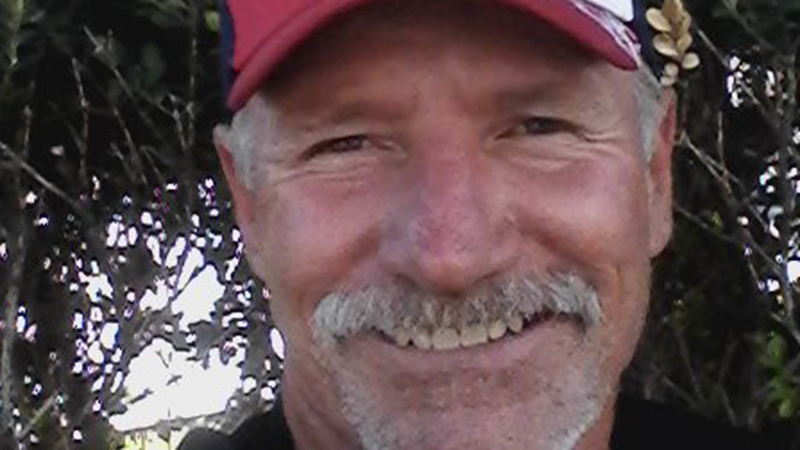 Police investigating what led up to officer killing theft suspect

FRIENDSWOOD, TX (KTRK) -- The victim in an officer-involved shooting in Friendswood has been identified as 55-year-old Toby Cummins, of California. Police are investigating the shooting that took place Tuesday afternoon.

According to investigators, police were responding to reports of a theft in the 100 block of South Friendswood Drive around 3:10pm. The suspect, a white male, was armed with a box cutter, police said. They have not released information on what led to the shooting.

Eyewitnesses described seeing a man walking while a police officer chased him on foot. They say the man was ignoring the officer and at some point the officer drew his weapon.

"I just remember I started screaming, 'no!' I don't know what to think. I feel so upset," said Maria Torres.

Torres said she was driving by and watched in horror as the officer began shooting when Cummins appeared to start throwing rocks at the officer.

"In my opinion, I don't think it was necessary for him to shoot him," she said.

Edward Galle was in the same vehicle and says he witnessed the shooting from about 10 feet away.

"I couldn't believe he was shooting at the fella. He was no threat to him at all. I didn't see anything to be a threat," he said.

Galle says after he got home, he called the Friendswood Police Department to share information on what he saw. He says whoever answered the phone refused to talk to him and hung up.

The suspect was taken to a local hospital where he later died. Police have not identified the suspect.