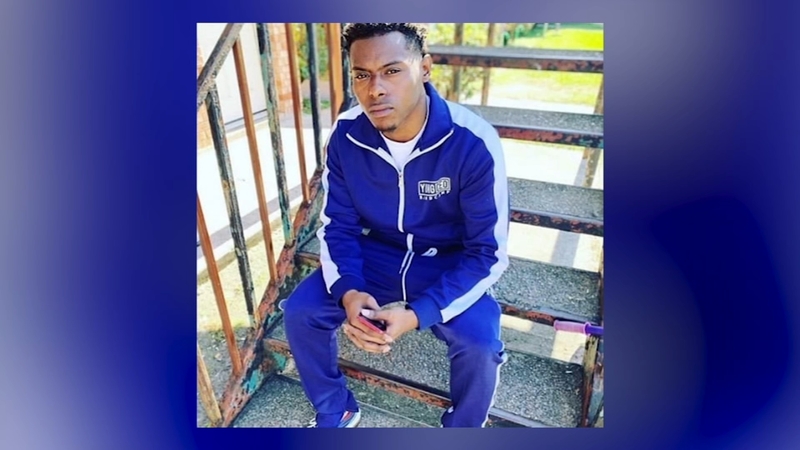 HOUSTON, Texas (KTRK) -- Houston police officers were shot at as they responded to a southeast Houston apartment complex where one man was found dead.

Police Chief Art Acevedo said officers were responding to a shooting in the 5900 block of Selinsky at 12:41 p.m. when a suspect opened fire on their unmarked patrol car. Fortunately, the officers were not injured.

UPDATE: Chief @ArtAcevedo and PIO are en route to the scene after a suspect(s) fired shots at our officers. No one is injured. Scene is very active. Please avoid the area. #hounews

Moments later, police found a man dead from a gunshot wound in an apartment unit.

"When we came, all we saw was him on the floor and they were trying to resuscitate him, and I think one of the young ladies who came, she knows CPR, trying to save him," said Julia Batiste, who says she is the grandmother of the young man.

Batiste and other family members identified him as Ernest Matthews, a father of two young children.