Man shot and hospitalized after argument with family in southeast Houston, police say 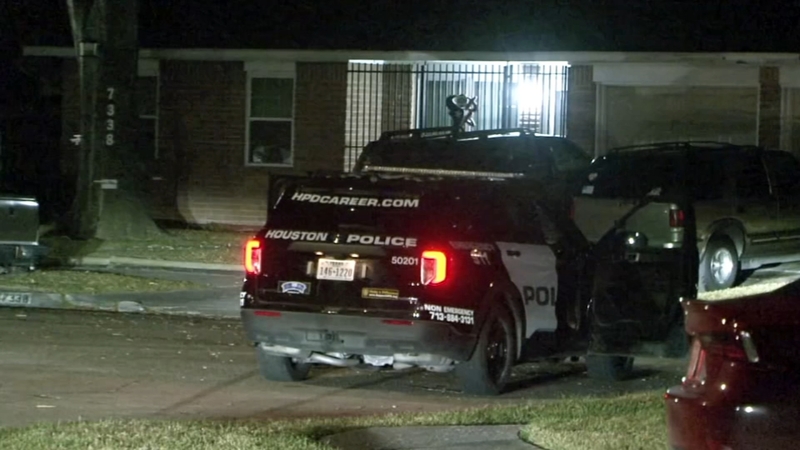 Man hospitalized after argument with family over gun, HPD says

HOUSTON, Texas (KTRK) -- A man is hospitalized after being shot in southeast Houston during an argument with his family Saturday morning.

Around midnight, Houston police were called to a home on Winterhaven Drive at Richwood Road.


Houston Police Department says there was an argument between a man and his mother, and a couple of other men were there too.

Investigators say someone pulled out a gun, and several individuals started fighting over the weapon. That's when the man got shot.


Police haven't said who pulled the trigger, but everyone involved is in custody.