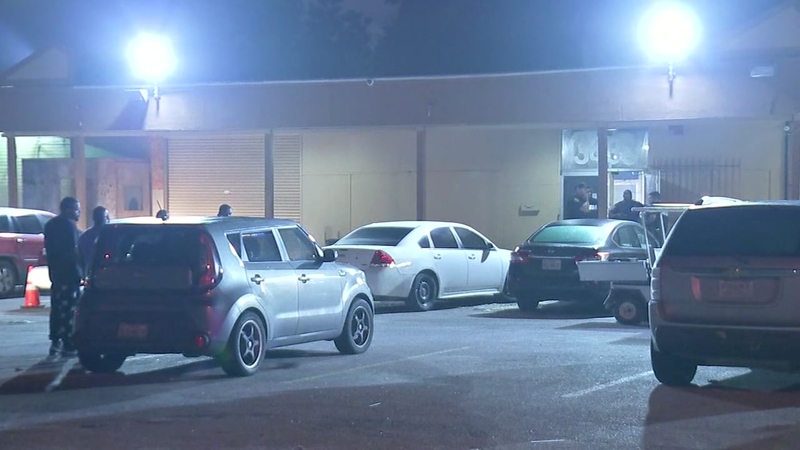 HOUSTON, Texas (KTRK) -- Police are investigating a shooting that left a man dead near a nightclub in southwest Houston.

Ebony Maddox, who knows the victim killed, says a fight broke out while they were at a nightclub.

Maddox says the victim was involved in one of the fights but later went outside. She said she saw the victim with a girl outside of his car and heard the gunshots as he was walking back into the club.