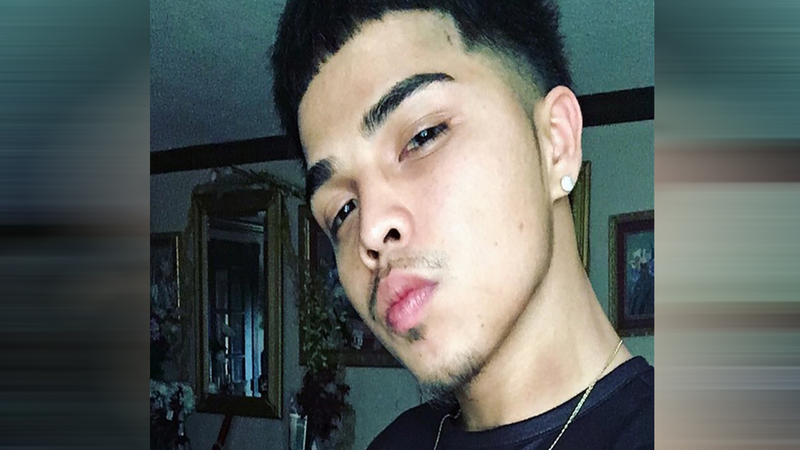 Man found shot to death in car in NW Houston

HOUSTON, Texas (KTRK) -- Police are searching for a female suspect involved in a shooting death of a man in northwest Houston.

Police said a woman approached a police officer at the Valero on the corner of Pinemont and Shepherd just after 10:30 p.m. They told police there was as shooting across the street and that a driver was shot.

Officers found the body of 22-year-old Alex Ortega inside a vehicle.

Investigators said the vehicle was spotted in front of the Candlelight Manor Apartments earlier in the evening.

According to police, the driver and two female passengers were talking with another woman who was standing outside the vehicle in the street. She then fired several shots into the car.

"I guess he was at the wrong place at the wrong time doing something he wasn't supposed to," said Ortega's brother, though he would not elaborate.

Police interviewed the two women in the car with Ortega, but haven't released a description of the shooter.

Ortega's brother says this tragedy has destroyed his mother, whose husband was shot and killed too.

"I'm not even over my dad, how am I supposed to get over my little brother, especially going down the same path, how he died," Ortega's brother said.

It's still unclear what initiated the shooting.

"We know we can't bring him back but as long as we get justice, it's the only thing that matters right now, said Ortega's brother.

Ortega's family has set up a GoFundMe account to offset the cost of funeral expenses.