NEW YORK (KTRK) -- The woman who posted a live stream of the aftermath following her boyfriend's shooting by a police officer said on "Good Morning America" today that she's looking for justice and accountability in Philando Castile's death.

Minnesota governor: Castile would be alive if he were white 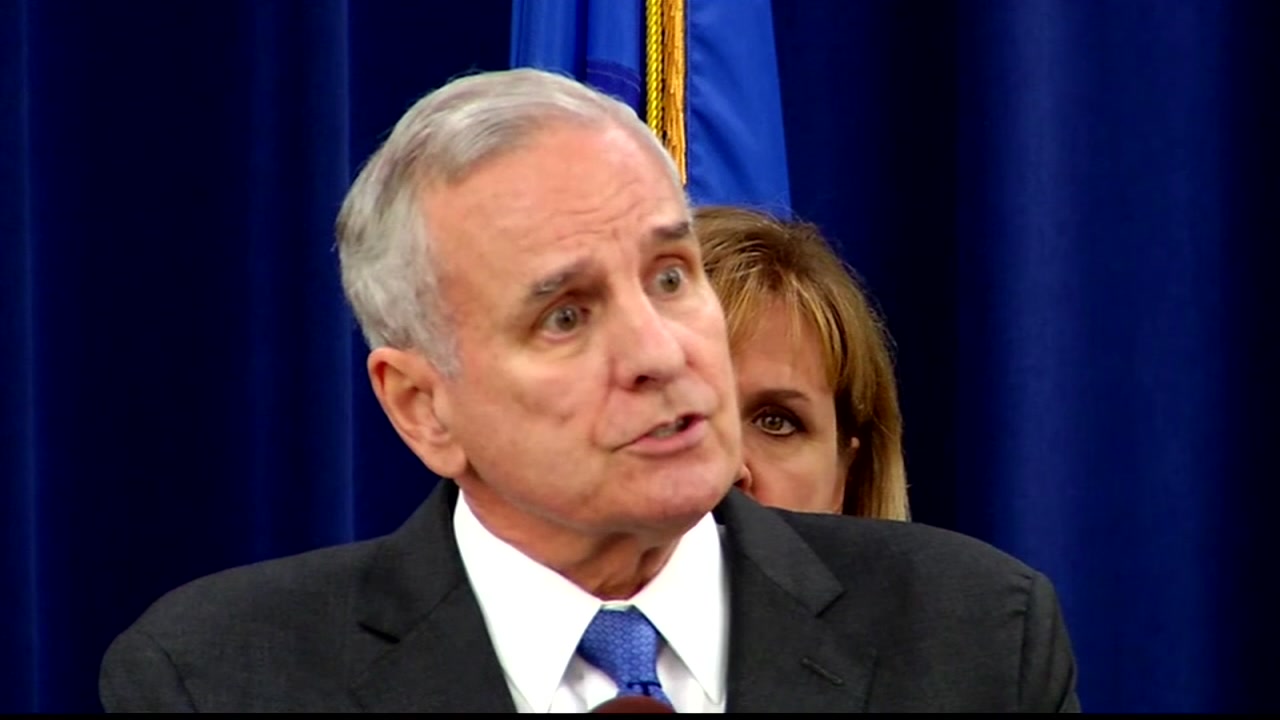 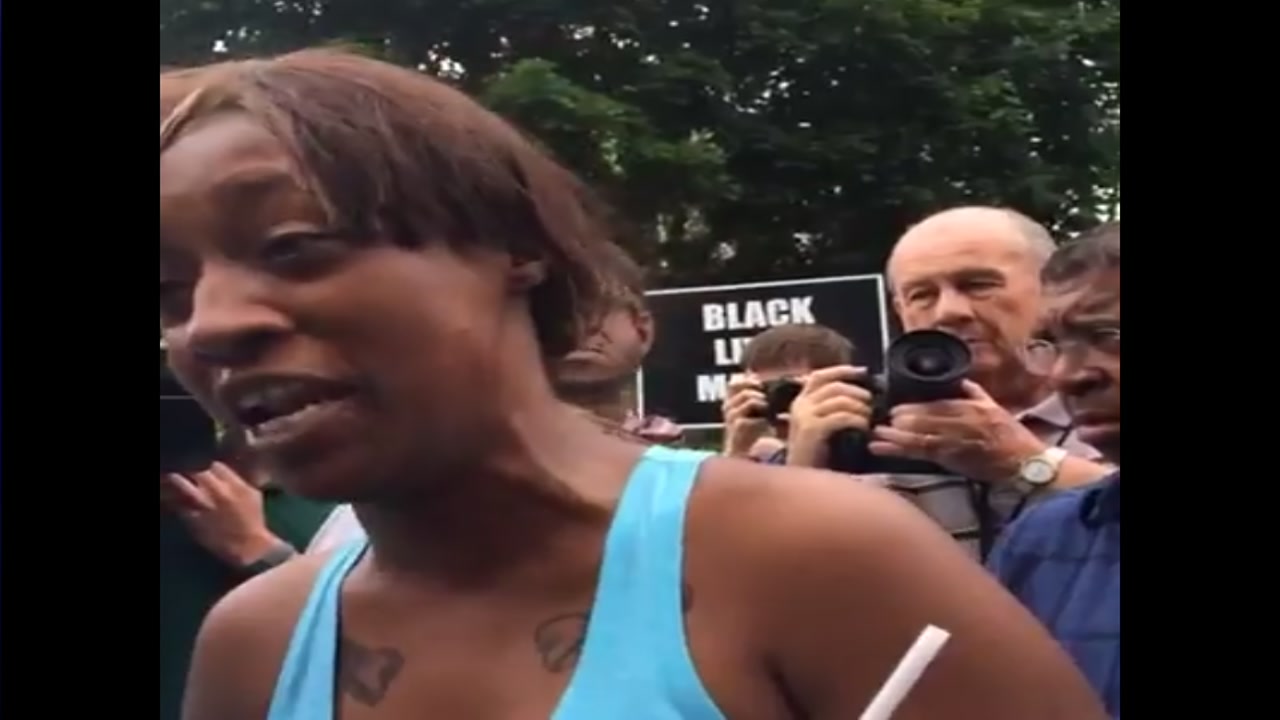 Reynolds' lawyer Larry Rogers added that they're seeking an independent investigation through the Department of Justice. He said, "When you do an act that is unjustifiable, you should be held accountable. ... There is no faith in police policing police and investigating police."

Reynolds said she's "baffled" by the recent violence toward police. "Violence is never the key. It's not acceptable. We have to be able to come together and lead by example. If we're not able to stand together and control our emotions, how can we ever expect anyone else in the world to do so?"

Going back to the day of the shooting, Stephanopoulos asked about Reynolds' stunning composure on the live stream.

Reynolds said, "I was able to remain calm because I knew in the back of my mind if anything was to alarm that officer he possibly could (have taken me) and possibly my daughter and what made me record the live video was God telling me, 'It's your word over theirs.' And I just wanted the justice."

Reynolds said she's appalled by the officer's lawyer's statement saying that race had no impact on the situation, but rather the alleged display of a gun.

She said, "The officer didn't take proper procedures, so the fact that they're stating that they had probable cause is absolutely incorrect."

Reynolds said Castile's gun "never came out." She said, "He was never even asked, was he armed or anything. We told him. He told him. ... (The gun) could never be a threat. He didn't ask about it. He didn't know it was on his person. He came to the car. He said it was a traffic stop for a taillight and that he asked for license and registration. That was it. That was all."

Stephanopoulos asked whether anything else was mentioned about the traffic stop. Reynolds said, "(The officer) never mentioned anything other than a taillight, in which we later discovered there was no broken taillight."

Rogers added, "And that's the concern we have here is that they will begin to add facts to the circumstances, which is why her live stream video from Facebook is so important. It's contemporaneous with the events that occurred. She's emphatic about what's happening. She's complying with the officer. The man is still seatbelted at the time that he's shot. And while a gun is still trained inside the vehicle she is there. She knows that after the events unfold she won't be believed. She won't be trusted, and she, like many people across America, have to document things because people inherently trust the officers against the citizens so people are forced to document it."

Reynolds said she knew people would choose sides in this case. "I knew that they wouldn't see me as being the person who would be telling the truth," she said. "And because of that, I chose to, in that moment, record the immediate aftermath because I weren't able to record in the moment because I didn't want to put myself and my daughter in more danger, but I knew that by recording I would be able to have my side brought to the table."